Dr. Jenny Heijun Wills, associate professor of English at the University of Winnipeg, has been shortlisted for the 2019 Hilary Weston Writers’ Trust Prize for Nonfiction. Her memoir Older Sister. Not Necessarily Related is among five finalists for this prestigious $60,000 prize.

“Being a finalist for the Hilary Weston Writers’ Trust award is a complete shock, and I learned of this nomination the morning of Older Sister’s publication date,” Dr. Wills says.

“I was frightened publishing this memoir, not just because it reveals so much about my life, but also because, beyond two short poems I published in Ricepaper many years ago, it is my first attempt at creative writing.” 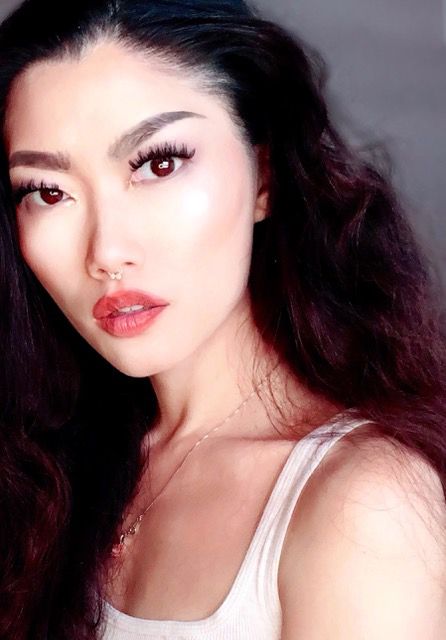 When asked what this nomination means to her personally and professionally, Dr. Wills says she is extremely grateful.

“Just having my name said aloud alongside such brilliant authors, all of whom I admire so much – that’s the greatest accomplishment of all this,” she says.

“This is a memoir in three sections about Korean adoption. But instead of starting in childhood and then moving towards a search or reunion, it begins with reunion and deals with the joys and struggles of coming back together across continents, cultures and kinship trauma,” she says. “It’s written in short, lyrical fragments.”

Dr. Wills discusses the importance of language in her work.

“It’s about how much and how little language matters,” she says. “And it is about race, ethnicity and culture as it impacts everything in life.

“I focus on these areas, because I think I can offer my small perspective on these universal topics”, Dr. Wills says. Born in South Korea, she was adopted at a young age into a Canadian family. Later in her life, she reconnected with her Korean family.

“I urge people to think about all of the orphan and adoption narratives they come across in their reading, film and television viewing (and) engagements with celebrity culture,” she says, adding that these narratives are everywhere. “Be critical or at least thoughtful about who is behind those narratives and what is at stake.”

She urges readers to “consider who is erased from those stories.”

The recipient of the Hilary Weston Writers’ Trust Prize for Nonfiction will be announced on Nov. 5, 2019 in Toronto.