How to save money when leaving home 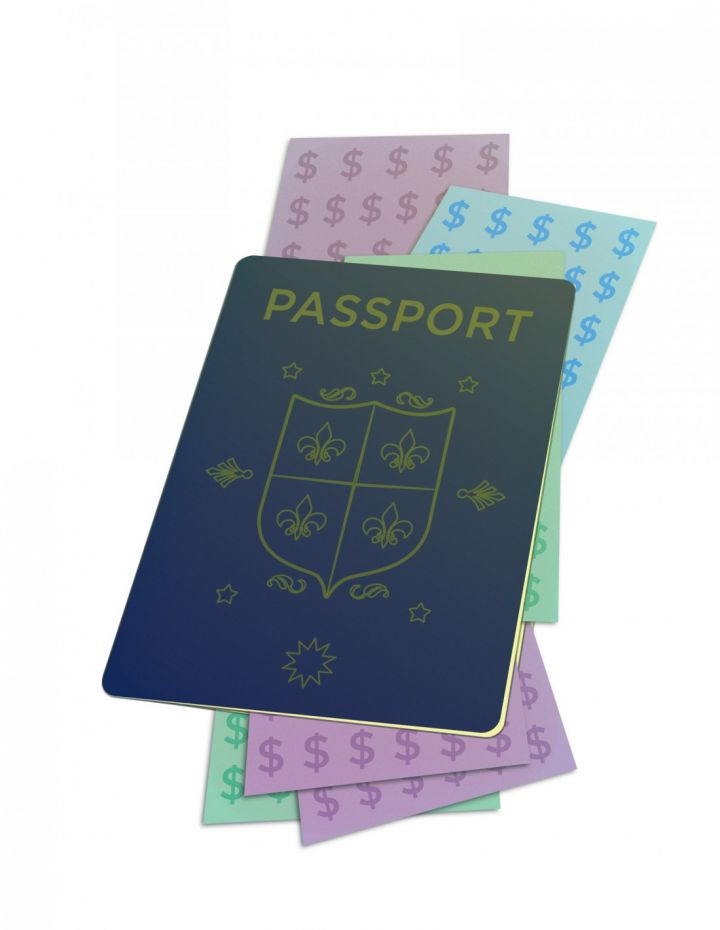 Many Winnipeggers go travelling to escape winter. However, it can be expensive unless you find ways to travel for less.

“If you have flexibility in your schedule or your destination and are willing to give up a few comforts, you can travel for a lot cheaper,” Scott Hooker says. He’s a former Winnipegger who travelled to 20 countries in 2014, and now blogs about his inexpensive travel adventures at bigworldsmallbudget.com.

He understands how expensive flights can be and recommends using flight websites, such as Hipmunk, Kayak and YWG deals, for the best offers.

However, he does warn that if you’re travelling on a budget, you’ll have to be flexible.

If you plan to travel during the holidays, Thomas Dunford, an avid traveller and University of Manitoba student, suggests you start looking early.

“The December holiday season is a popular time of the year for busy people to get away, but the volume of travelers drives up the cost of getting around,” Dunford says.

When looking to travel for less, Dunford recommends couchsurfing, instead of staying in a hotel, as a more affordable option.

“The sleeping arrangements themselves have always been pleasant, if not sparse, but it’s really the community that makes it. Most of my couchsurfing has landed me with gracious entertainers who go above and beyond their hosting duties,” Dunford says. “There’s so much more to couchsurfing than finding a place to lay your head.”

He belongs to CouchSurfing Winnipeg, a Facebook group of people who couchsurf through the website couchsurfing.com and who regularly meet up in the city.

Dunford notes that it takes a certain kind of person to want to couchsurf.

“I would recommend couchsurfing wholeheartedly to outgoing travelers who like to stray off the beaten path. As long as you’re willing to plan ahead and find a host well before your arrival it is well worth the effort,” Dunford says.

“Not only is it an authentic way to discover a new culture, but the spirit of goodwill from the community is also affirming. If you feel that you can trust and be trusted, you’re welcomed with open arms.”

If couchsurfing isn’t for you, Hooker says another good option is a hostel, which is an inexpensive version of a hotel geared for the budget inclined traveller. He says he almost always stay in hostels.

Getting to your destination and finding somewhere to sleep aren’t the only travelling expenses. There’s still the cost of buses and trains, food, alcohol and activities.

“Some places are easier than others, but usually I do research and know what I’m getting myself into when I pick a destination. So, my budget for Europe wouldn’t be the same as my budget for India,” Hooker says.

Whether you want to backpack through Europe or Asia and want to travel for less, according to Hooker and Dunford planning ahead is key.