An old classic gets a new location

Tony’s Canteen (Tony’s), found in Leatherdale Hall, officially opened for business on Wednesday, Sept. 6. Although Leatherdale Hall is new to the University of Winnipeg, Tony’s has already seen many years in the downtown campus.

According to the U of W website, Tony’s originally opened in 1936, when the university was still the United College, and the canteen shut its doors in 2007. The canteen called Wesley Hall’s basement home for many years, and it was a hub of campus activity, hosting parties, college functions and many other social events. 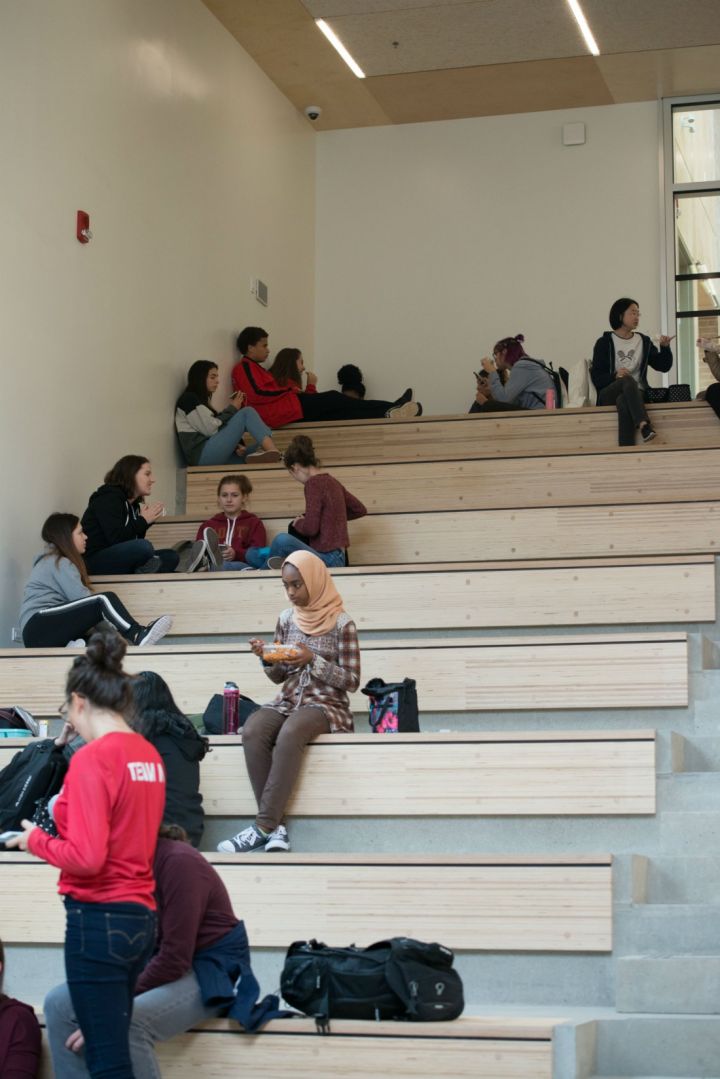 Tony’s is open Monday through Friday from 8 a.m. to 3 p.m

Since reopening, Tony’s acts as a comfortable place to study or catch up with friends. The canteen provides a variety of foods, such as breakfast wraps and poutine, giving students and faculty many options for breakfasts and lunch.

Leatherdale Hall is only a few steps away from many of the university’s busiest areas, such as Centennial Hall and the RecPlex. Leatherdale is also connected to Wesley Hall, and collegiate students can walk to Tony’s without having to stray far from their classrooms.

Many students might not know about the role Tony’s played in the U of W’s history, but that’s not stopping interest in the new restaurant.

“I have not been to Tony’s, I’ve never heard of it,” says Jennifer Gilhooly, a first-year criminal justice student. Still, she mentions she’d like to try it.

“I definitely like the relaxed and chill environment that cafés and canteens have to offer.”

The reopening of Tony’s was made possible by a fundraising campaign led by UWinnipeg Foundation members Dr. Jim MacDonald and Dr. Jim chardson.

The U of W webpage mentions that Tony’s was known for bringing people together in its Wesley Hall days, providing a sense of community in the campus and a comfortable place to study. The University of Winnipeg could not be reached for comment by print deadline.