Timeless love for the lake 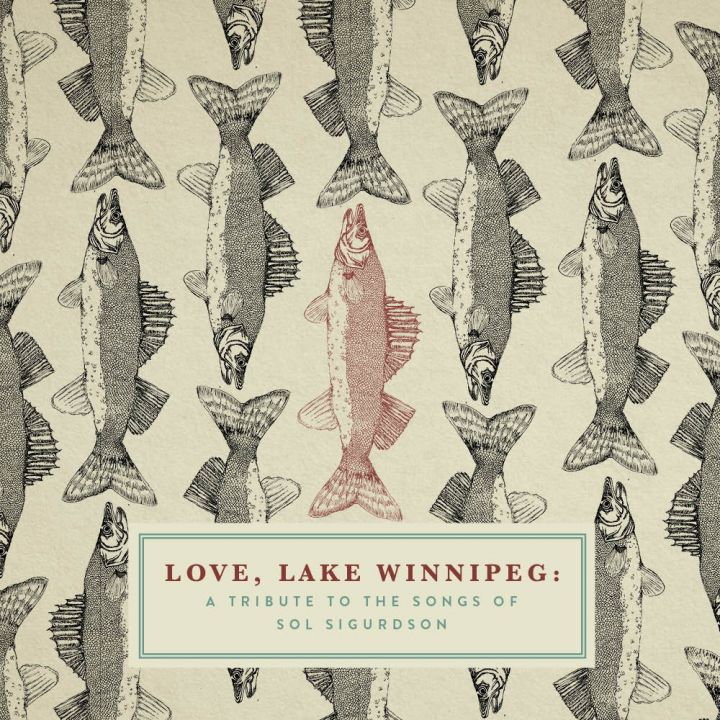 Love Lake Winnipeg: A tribute to the songs of Sol Sigurdson album cover.

A group of Manitoba musicians have come together in support of the Lake Winnipeg Foundation (LWF) to create the recently released EP Love, Lake Winnipeg: A tribute to the songs of Sol Sigurdson.

The EP features four tracks from Sigurdson’s The Lake Winnipeg Fisherman, an album released in the 1970s and inspired by the life in the Lake Winnipeg fishing village of Riverton.

Kanu says the idea for the project came when they found an original vinyl copy of The Lake Winnipeg Fisherman at a board member’s house.

“We thought it would be exciting to revive these songs for new generations of lake-lovers to enjoy,” Kanu says.

Sigurdson agreed to the project when members of LWF approached him, says Kanu.

The new EP was produced by John K. Samson, former frontman of acclaimed Winnipeg band The Weakerthans, who, Kanu says, is also a big fan of Sigurdson’s work.

“Like Sol’s, his songwriting focuses on specific places and the relationship between a place and its people. He was happy to join us as producer. From that point on, we relied on John’s creative vision to guide the project,” Kanu says.

“We couldn’t be happier with the end result,” Kanu adds. “Love, Lake Winnipeg: A tribute to the songs of Sol Sigurdson, is both our way of thanking Sol for his musical contribution to our province’s history, and our own love letter to Manitoba’s great lake.”

In their remake, his folks songs have radically morphed into different genres. After listening to the reworked songs, Sigurdson wonders about the generation gap and the way younger audiences receive messages differently.

“The really positive side is that I felt that they treated the music with respect,” Sigurdson says.

He says the songs are all about old fishermen, which is not a sexy topic.

“You have to know a little bit about the story in the background to do justice to the song, and I felt that they all really did their best,” Sigurdson says.

Sigurdson says he appreciates the musicians’ efforts and is conscious about the limitations of a musical production made on a limited budget.

“They got these four bands and they bought into the idea of honouring my music, so that was very nice. It doesn’t matter what they say about the songs. It’s that people liked them. Honestly, after 50 years, they’re still singing them,” Sigurdson says.