Thinking outside the shelf

With photos from Simeon Rusnak and Keeley Braustein-Black

Libraries, since long ago, have been an important part of every city. Even with the rise of television and Internet, people have more options of acquiring information but libraries are still full and alive.

Most Winnipeggers are well acquainted with such great public libraries as Millennium, Cornish, Sir William Stephenson and others. But not many know that there are many small independent libraries, which have diverse and unique collections. 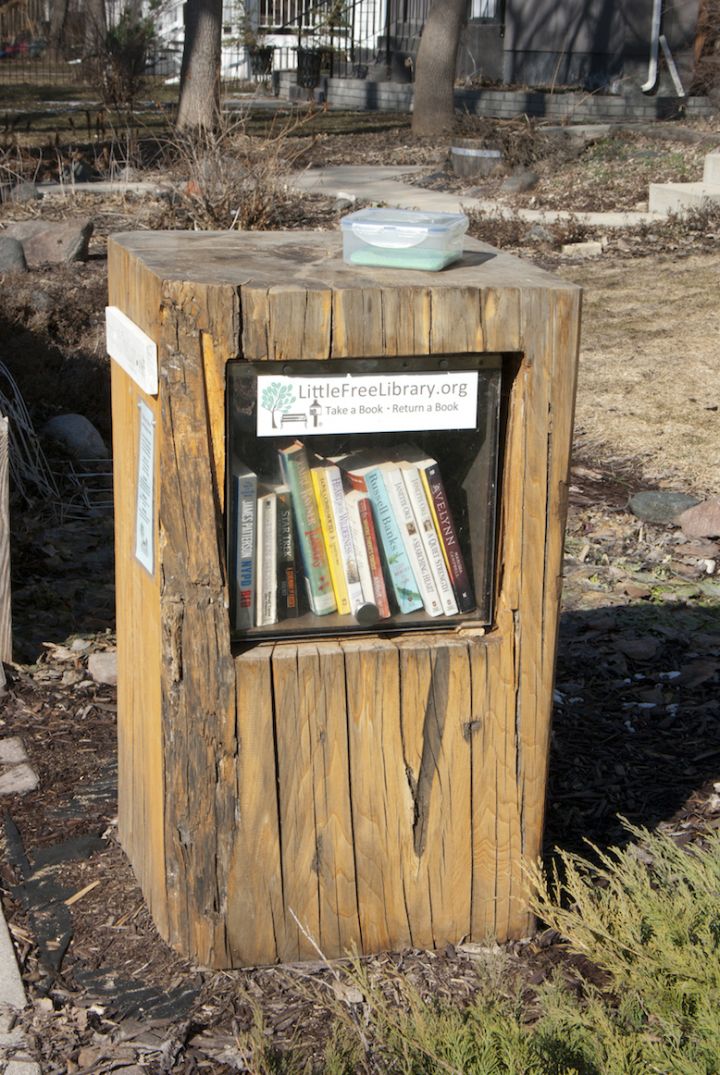 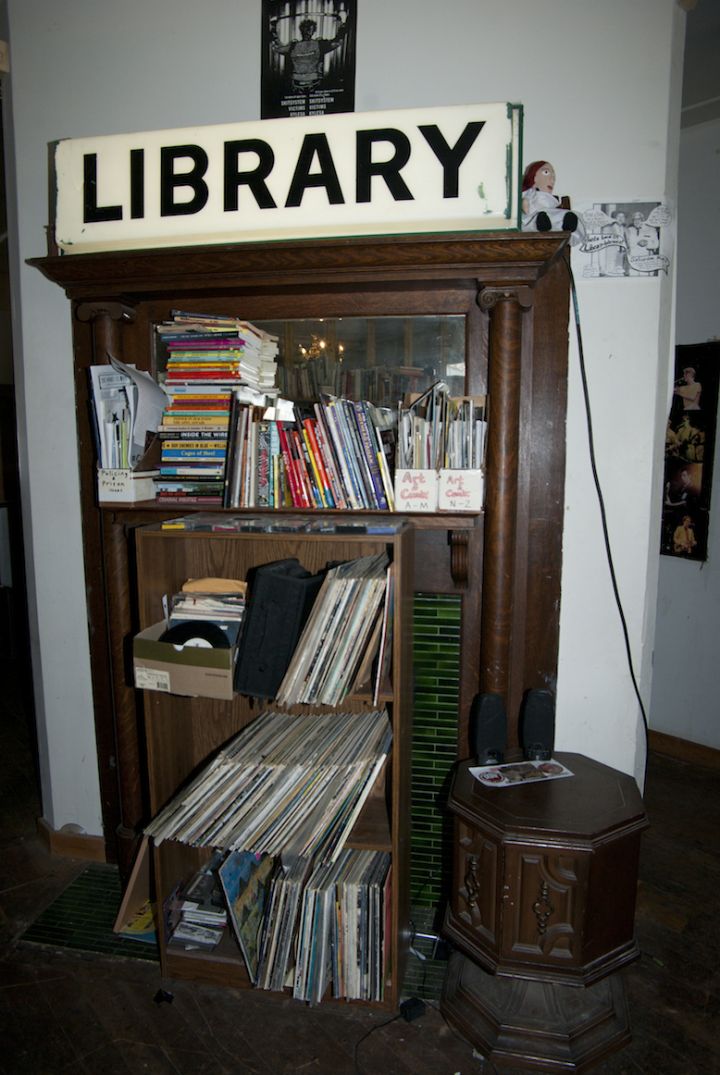 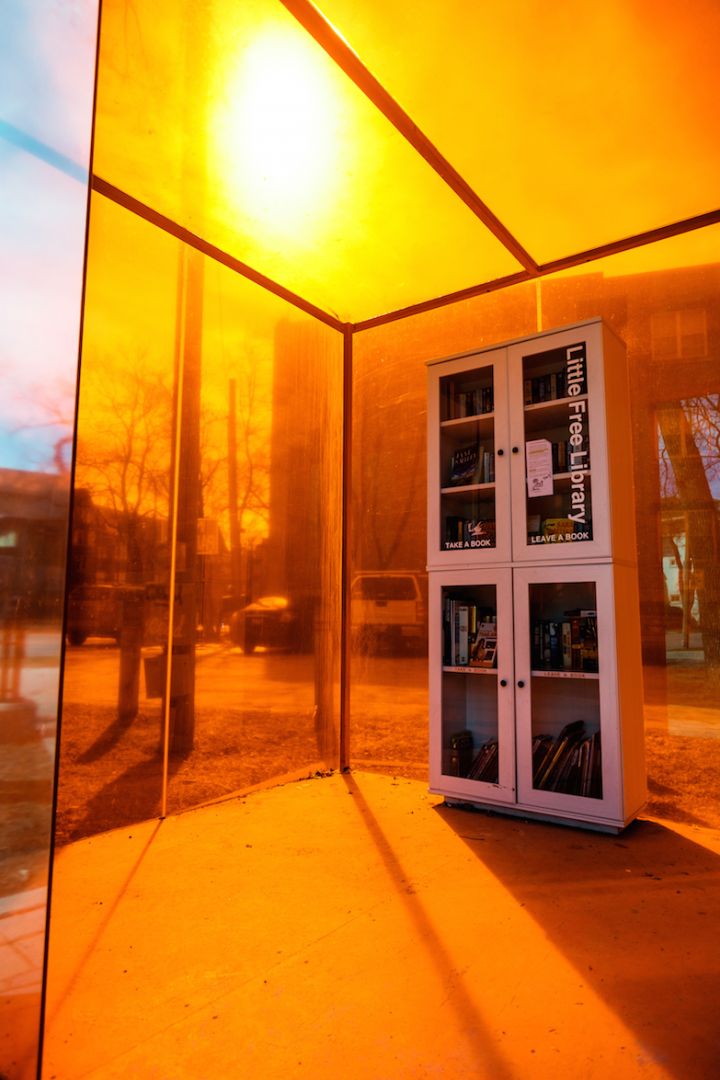 The Little Free Library on Wellington Crescent was ones a warming hut on The Forks river trail. Photo by Simeon Rusnak 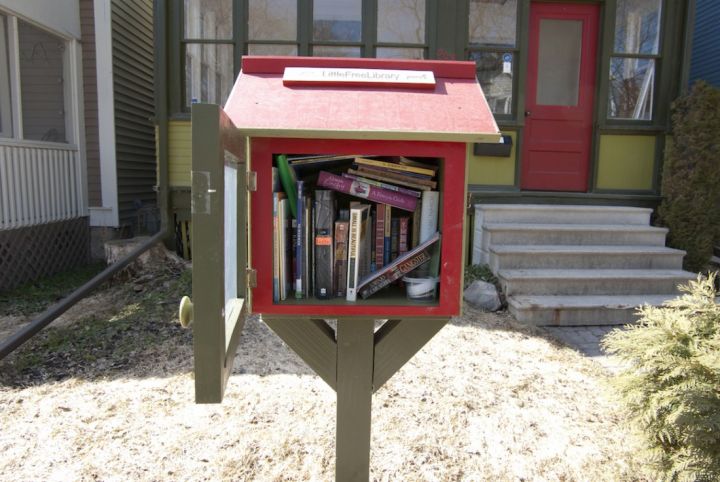 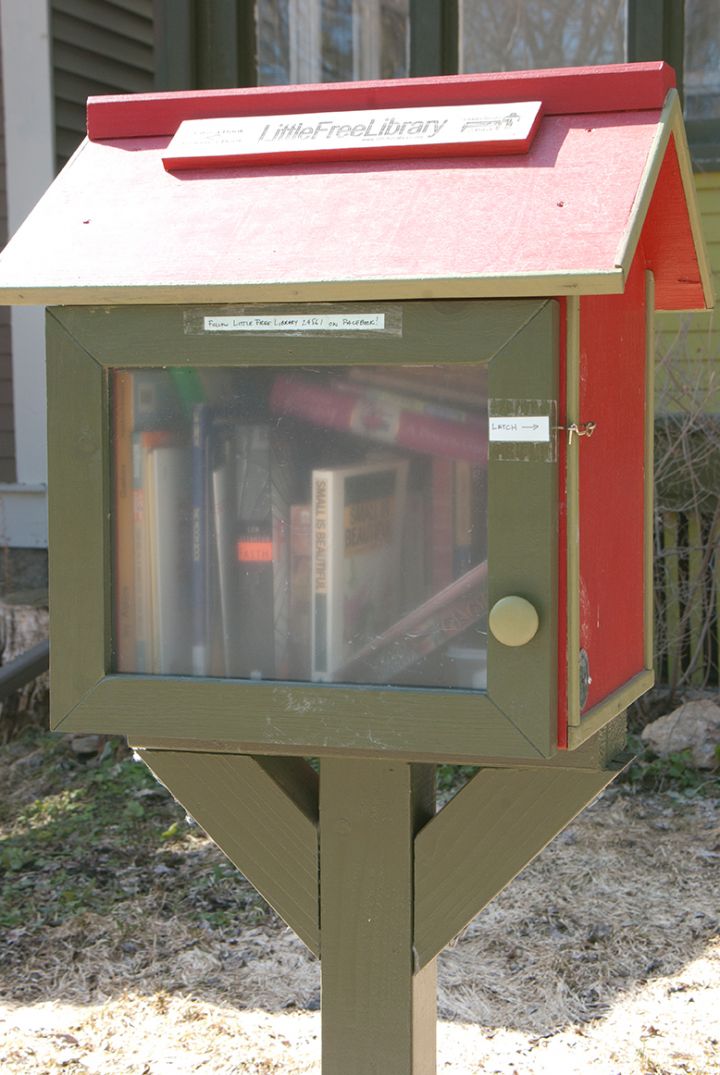 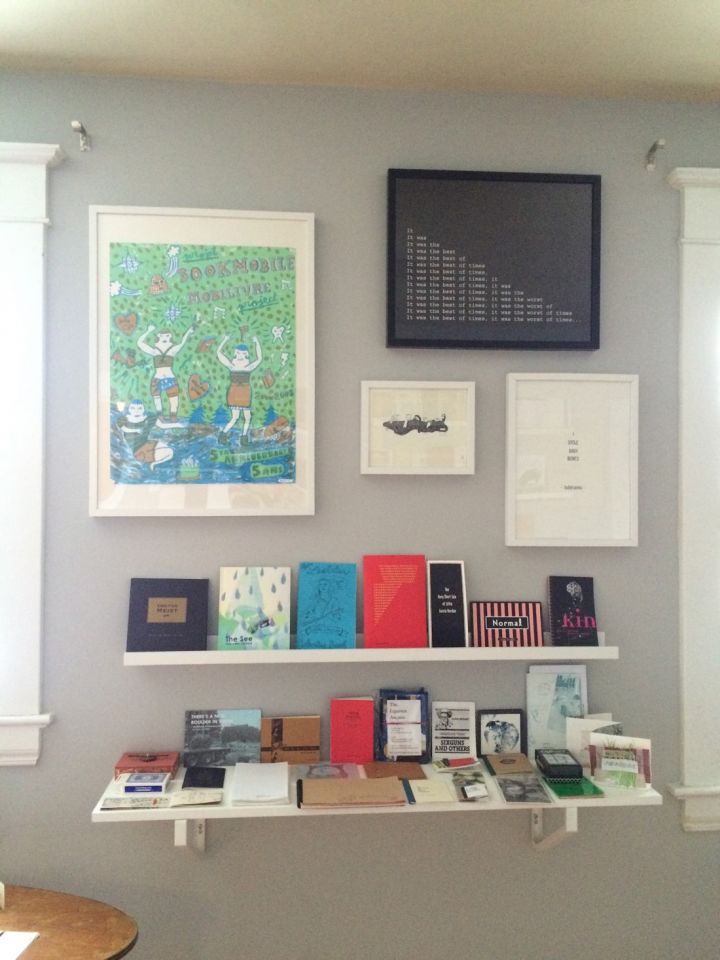 Photo by Alexis of Alsoaswelltoo 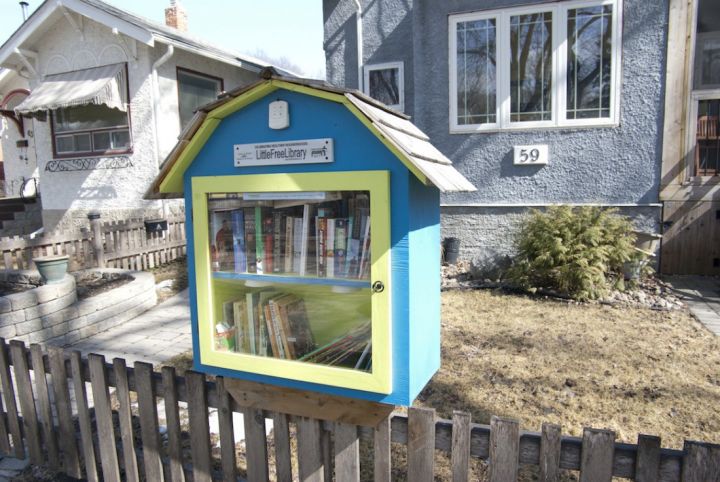 Established as an addition to the museum, the library is now an inalienable part of the Manitoba Crafts Museum and Library (MCML) and is the only library in Winnipeg fully dedicated to crafts. With over 3,500 books, 1,500 magazines and journals, hundreds of vintage patterns, and a vertical file of more contemporary patterns, booklets and miscellaneous materials, the library doors are open for anybody endeavouring all kinds of crafts.

But what makes it even more remarkable is that about 40 per cent of the library is unique in Canada, with materials dating back as far as the late 19th century.

“We’re trying to have a representative sample of books,” Andrea Reichert, the curator of the MCML, says. “It’s important if someone’s researching, they can go back and look and see how one particular craft has changed or stayed the same over a long period.”

Currently, the MCML is in the middle of the move to their new location on 239 Cumberland Ave. and is set to open summer 2016. Apart from the library, the new facility will include the exhibition gallery, shop, and museum and workshop space.

Junto Local 114 is a not a library where you will be able to find the best-sellers of the year. Having as its specialty the materials about radical politics, anarchism, and alternatives to mainstream culture, Junto is a collectively run library open to anybody seeking rare and radical information.

“Anything that’s pro-equality of all people, pro-environment. Anything that’s anti-oppression or against racism or sexism,” Tim Brandt, a long-time volunteer with the library, says.

Junto is also home to the biggest collection of zines, small self-published original works, in Winnipeg. While they have lots of local zines in stock, there are also many more collected from all over the world.

Apart from providing alternative information, another goal of this library is to challenge lifestyle and inspire people to action.

“Winnipeg has a typical obsession with corporate business and capital culture, and needs a little poke in the eye now and then,” Brandt says. “We’re providing alternative views and criticism of mainstream culture.”

Junto library is currently situated in living room of a communal home on 114 Spence St. The doors are open for everybody during its open hours on Sundays from 11 a.m. to 2 p.m.

The art of living

Books on art are not rare in libraries but Also As Well Too (AAWT) is the only library in Manitoba that specializes in artists’ books, a category of artwork that utilizes the concept of a book.

Established in May 2015 by Alexis Kinloc, the library is situated in her living room and also serves as a shop for artists’ books and small press publications.

Apart from the books on the shelves, there is also the Hollow Earth Gallery, a closet in Kinloc’s home that is used as a gallery for exhibitions.

Most of the materials found in AAWT are unique and many of them are works made by local artists.

“The goal of the library is to make these unique and exciting artworks available to anyone who wants to experience them,” Kinloc says. “Often, they just sit on people’s shelves in their homes collecting dust, but they are meant to be interacted with – that is their purpose.”

Visit their website at alsoaswelltoo.com for more info on how to visit the library.

Walk around the city the long enough and you’ll eventually find dozens of small, birdhouse-like cupboards on the ends of people’s lawns in residential neighbourhoods. A closer look will help to identify them as Little Free Libraries (LFL), a free book exchange movement world-wide.

The LFL movement was started by Todd Bol in Wisconsin with an idea of promoting literacy and building a sense of community by creating free book exchanges.

Even though the first Winnipeg LFL opened within the last few years, there are already approximately 63 libraries around the city.

One of the library stewards, Robert Shaw, who opened a LFL on his property last year, says there is a lot of value to LFLs.

“I see people having conversations around it, neighbours meeting each other, so it’s a really lovely way for people to meet around something that draws their focus,” he says. “It’s also, I hope, a springboard to the public library system, so people learn and acquire a love of reading and then check out libraries which they may not have before.”

One of the important characteristic of LFLs compared to public libraries is that people are free to take books or stock them without any questions or restrictions.

“I think there is a little bit of intimidation in going into a library for people,” Shaw says. “This (LFL) is a nice informal way to discreetly come in, explore, maybe make some book choices and take them home without anyone needing you to fill out card or asking for identification or asking for any cost to it.”