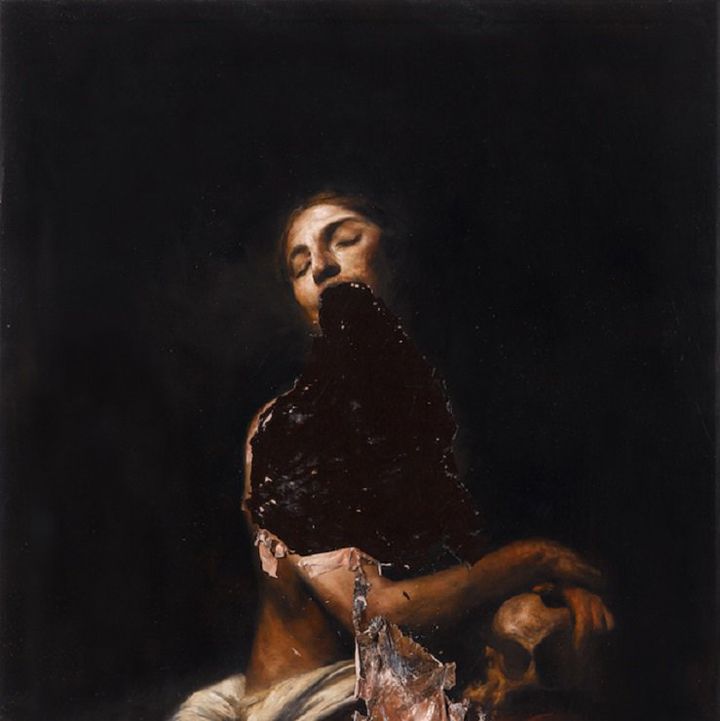 In order to get out of their comfort zone a bit, The Veils decided to get Run The Jewels member (and underground rap icon) El-P to produce this album, and it shows.

Most of the rest of the album isn’t quite as mechanical. “King of Chrome” is built up from an 80s-horror-movie synth arpeggio. Where “Here Come The Dead” combines squelchy synths with skronky guitars in the band’s most obvious “homage” (read: are literally the same band except The Veils are from New Zealand) to Nick Cave’s band The Birthday Party, Total Depravity is the band’s most obvious homage to Nick Cave’s band The Bad Seeds.

So, in the end, what we have here is a vaguely electronic-influenced “British Indie” (a genre immediately understandable if you’ve heard at least three indie bands from the UK that got their start in the 2000s) band led by Nick Cave’s highly ambitious understudy. It’s a lot better than that sounds…at least when El-P works his production wizardry on it.