Their best offence is good defence

The University of Winnipeg (U of W) Wesmen men’s volleyball team has concentrated on their defence during games this year, while still working hard to improve all aspects of their play.

The team has 19 players, including three fifth-year, one four-year and five first-year men. They practise at the Duckworth Centre every day for two hours and play games on weekends.

Head coach Larry McKay, who’s been at the U of W for 26 years, says every practice the team works on all the necessary skills.

“We try to work on everything every week. Before we play matches on Friday and Saturday, we spend three to four days in preparation trying to improve every aspect, McKay says. “The five skills (in volleyball) are serve, block, spike, bump, set. We try to work on all those five aspects.”

The coach says there are many things being done differently from last year. While last year they concentrated mostly on attacks, this year their major point is defence. 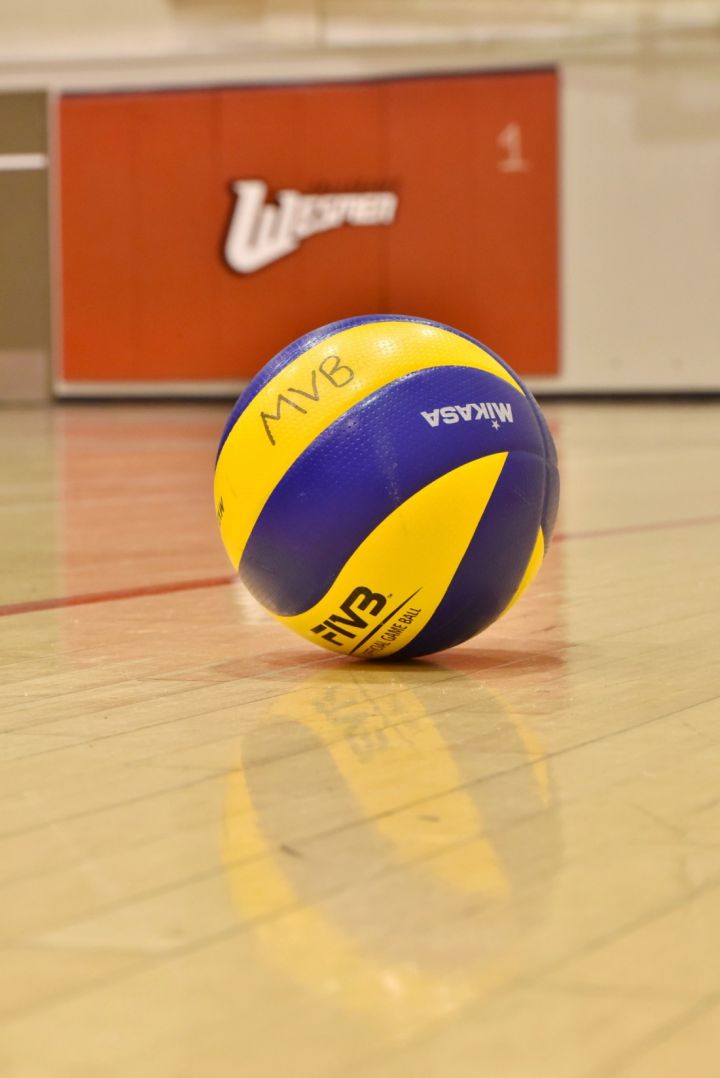 Casey Schouten, who stands 6-5 and usually plays opposite or right side, says there have definitely been changes with the team this year.

“The season has been pretty awesome so far. We’ve got some younger guys on a team who are stepping up in roles. We started out a bit slow, but we’ve got some recent success in the past three weekends,” Schouten says.

“We lost two of our starting players last year, so the chemistry of our team will definitely change. We really just got more focused on basics of a game – serving, passing, minimizing the errors.”

As for the biggest strength of the Wesmen team, McKay says there isn’t one and that’s precisely what makes the team stronger.

This season, the team has already had four wins in eight Canada West league games and five wins in seven exhibition games. As for future games, McKay says he is sure they will all be harder, but he tries to avoid having any expectations.

“I try to keep the expectations somewhere else in my soul or my body and try to think of what’s right here in front of me today.