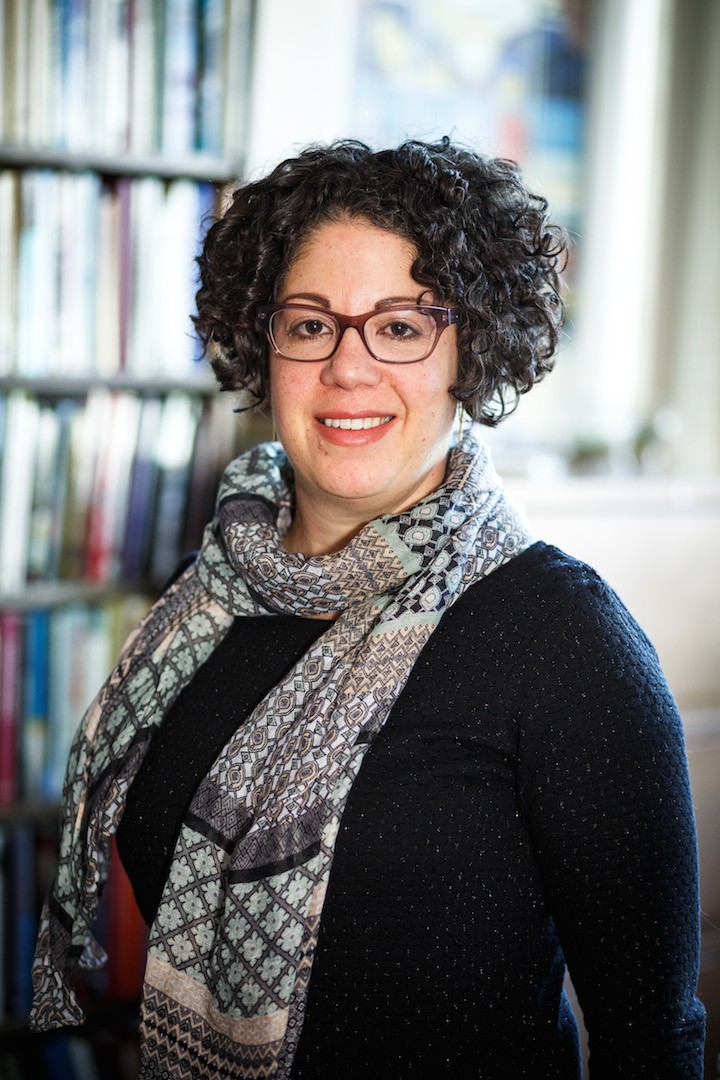 Dr. Candida Rifkind is an associate professor of Canadian literature and comic books at the University of Winnipeg in the English department who specializes in graphic biography.

“Mostly of well known people, but not always, in the form of a comic book,” she says.

Rifkind generally works with what she calls “alternative comic books.”

“I’m interested in ones that are really experimenting with how to tell the story of a real person’s life, visually and verbally.”

“Comics and graphic novels have grown exponentially in the past couple decades. There’s been a number of new associations for comic studies, conferences, scholarly journals, but I think we still have so much to learn about what they mean to readers and what they can tell us about our culture.”

“That really launched or opened the field up for autobiography,” Rifkind says.

She describes how graphic works on the subjects of trauma, war, genocide, the Holocaust have contributed to the genre being taken seriously as an academic text.

“This is how comics become serious or are taken seriously, because they’re telling serious stories.”

“The visual can communicate faster. You can communicate all kinds of information in one comics panel, even if it’s in the background to set the scene. Comics can convey a kind of sensory experience about a person’s life, what it felt like, looked like to be them.”

Rifkind is editing a forthcoming scholarly collection with Linda Warley, Canadian Graphic: Picturing Life Narratives, due later this year on Wilfrid Laurier UP and is working on a Social Sciences and Humanities Research Council-funded book project, Graphic Biography.

AREA OF RESEARCH: Comics and graphic narratives, with a focus on life writing (autobiography, biography, diary).

NUMBER OF PEER-REVIEWED PUBLICATIONS: One book, about 15 journal articles and book chapters, and a co-edited collection of essays on Canadian graphic life narratives coming out this spring. I also write comic book reviews for the Winnipeg Free Press.

LOWEST GRADE IN UNIVERSITY: I was a bit of a Lisa Simpson, but I’m not a morning person, so my lowest grade was a B in an 8:30 a.m. poetry course. Ever since then I’ve avoided taking or teaching 8:30 a.m. courses.

FAVOURITE THING ABOUT YOURSELF: I’m kind to animals.

WHAT’S YOUR SUPERPOWER: I have a highly developed sense of irony, which may be more of a survival strategy than a superpower.

BOOK RECOMMENDATION: I tell everyone I know to read Station Eleven by Emily St. John Mandel, which is one of my favourite recent Canadian novels. It’s set in a post-flu pandemic dystopia but less depressing than that sounds. It’s a totally gripping read about survival on a basic individual level, but also a collective and artistic one.