The poetry of the penis 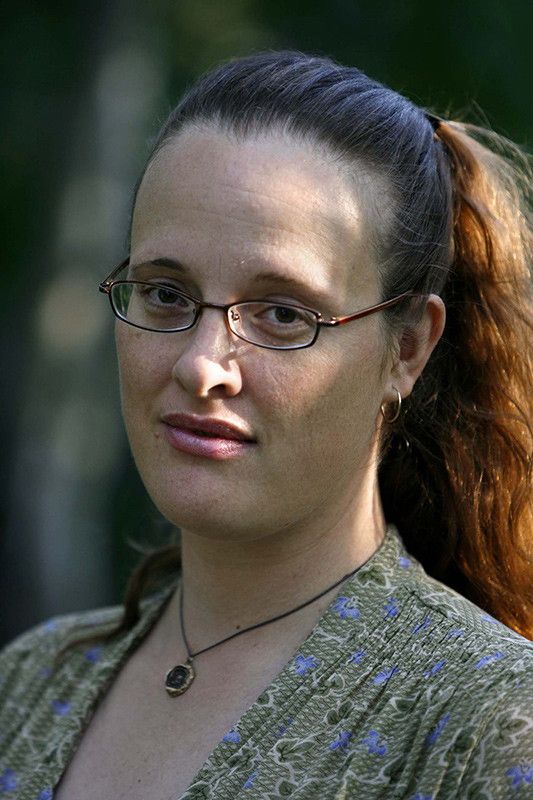 Ariel Gordon is one of the most down-to-earth people you could ever have the pleasure of meeting. She’s funny, insightful and has an affinity for nature, like taking “macro photographs of mushrooms.”

Just ask her how she started writing and it’d be hard not to laugh along with her.

“When I was twelve I drew a lot of pictures of fairies in the woods and wrote stories to go with the images,” Gordon says. “My sister got mad at me one day and drew floppy penises on my cavorting fairies. I suppose I thought that she couldn’t possibly put floppy penises in my fiction.

“I discovered somewhere along the way that I really enjoyed working with language. Unlike oil pastels or pencil crayons, I could make it do almost anything.”

Fast forward to 2011 when Gordon won the Aqua Books Lansdowne Prize for Poetry at the Manitoba Book Awards for her first book, Hump. She says the publishing of that book was a big moment for her.

“I had been involved in the writing and publishing community in Manitoba since I was 19 and I published Hump at 38,” Gordon says. “I’d been telling people I was a writer for nearly 20 years, with no proof beyond publications in little literary mags, so it was a relief to finally have a book with my name on it.”

In May, Gordon will release her second collection of poetry, Stowaways. She says she’s taking more risks than she did in her previous work.

“Stowaways works a lot more with humour and with voice,” she says. “[This time] I tried to work against only writing out of inspiration. I tried to knit up inspiration out of things like wikiHow and invasive species lists. I also worked collaboratively with a visual artist on a bunch of the poems. For me the stakes were higher as a poet.”

With two books to their name, some writers would shy away from publishing chapbooks (small poetry books), but not Gordon.

“I like chapbooks because they’re ephemeral,” Gordon confirms. “Each chapbook press has its own audience of people who are interested in small, interesting books. I’m always trying to get my work out to people who might not have read it, so it’s both practical and satisfying for me as a writer.”

Chapbooks aside, Gordon is already busy working on her next manuscript.

“And even though the main character in all these poems is a man, I’m as interested in their wives and daughters and sisters, who didn’t necessarily get to go off and have adventures. So they’re travel poems and simultaneously, a poet’s attempt at genealogy.”

Ariel Gordon will launch Showaways on May 21 at 7 pm at McNally Robinson Booksellers.