The fight to improve Handi-Transit

Concerns about implementation of Transit Plus recommendations

The Manitoba Ombudsman released their investigation report on the City of Winnipeg’s Handi-Transit Service, now called Transit Plus, on Jan. 8. The Independent Living Resource Centre (ILRC) filed the initiating complaint against Handi-Transit three years ago in collaboration with the Public Interest Law Centre.

“We were very grateful for the thoroughness of the ombudsman investigation, however there is some disappointment that the recommendations are very obvious,” Marie-lynn Hamilton, the individual advocate at ILRC, says.

Hamilton says the ILRC already approached the City with their concerns before the complaint was submitted, “so certainly if all 19 recommendations are implemented in the exact way they are described by the ombudsman, we would probably see substantial improvements,” she says. “But since the will has not been with the city to do so historically, we’re concerned about its implementation.”

Hamilton says some of the biggest issues stem from the difference between the Transit Plus routes and the fixed transit system. 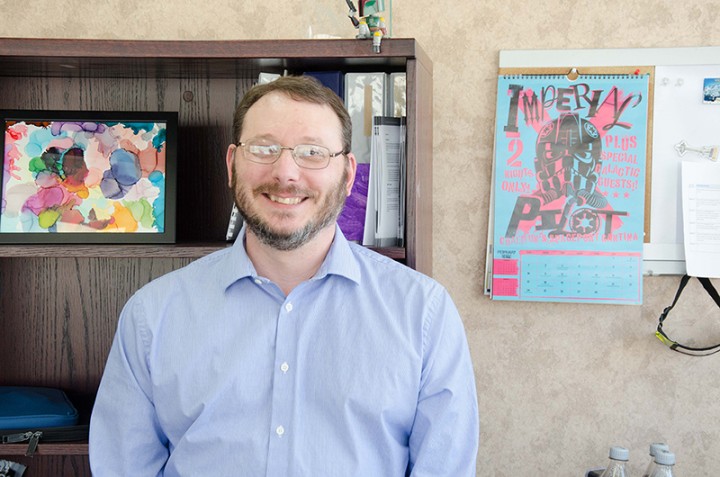 “Winnipeg cab drivers receive more disability training than (Transit Plus) drivers,” she says.  “Certainly, there needs to be more money within the system, but just using the resources that are there more effectively I think would address a number of the issues.”

Hamilton says that providing more appropriate training to Transit Plus employees would be beneficial, as well as if the general public “became enraged” when Transit Plus’ decisions block people with disabilities from employment and education.

She says multiple individuals have had to drop out in their final year of university because Transit Plus suddenly deemed them ineligible for service. Since some of these individuals were amputees, “their medical situation remained exactly the same, but their service had been revoked. People should be outraged about that.”

Hamilton says if the implementation of the ombudsman recommendations do not lead to a significant improvement in Transit Plus services, they may consider filing a Human Rights Complaint.

He says some of the bigger recommendations involved the expansion of service eligibility, making the complaint investigation process more accessible, and preventing the “no show” system from charging users without review.

While Cormier says the City of Winnipeg and Transit Plus have been cooperative, “when we make recommendations, those are not directive. Ombudsmen traditionally don’t have compelling powers, they have powers of recommendation.”

He says that works if government is interested in improving and listening.

The Uniter reached out to the City Of Winnipeg for comment in February and have received no response as of this publication date.