The debut record from local group, The Bros Landreth, holds nine tracks of competent roots rock with sexy lead and slide guitars accompanied by Eagles-inspired harmonies. Veteran sidemen Joey (guitar) and David (bass) Landreth (of Wyrd Sisters, Imaginary Cities etc) teamed up with drummer Ryan Voth and keyboardist Alex Campbell to make the disc, which includes timeless songs lead by the Bros’ vocals, which sound like the Sheepdogs’ Ewan Currie’s were put through a juice strainer. “Firecracker” is a back porch dreamer, while opener “Our Love” kicks off the boots and airs it all out. With production (and guitar peppered on a few tracks) by ex-Doc Walker slinger Murray Pulver, the recording has a crisp, full sound. The lyrics aren’t going to make you feel anything more than what is on the radio today, but as a first effort it stands up musically. If these guys had something to say it might warrant a recording, but for now they should stick to the sidestage. 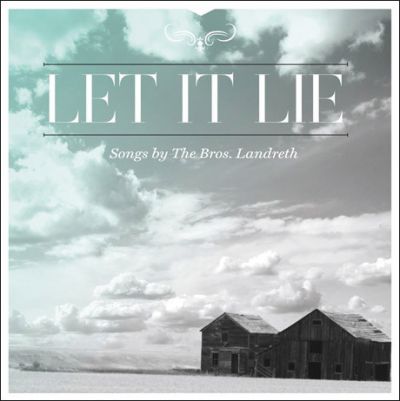