Taking in the surroundings

A short tour of some hidden gems on campus

The University of Winnipeg (U of W) has a knack for making interesting places seem happenstance.

The library’s collection level yields a persistently wonderful view of Winnipeg’s West End. Looking out of the window will show you an expanse of trees and houses and, with a strained-neck, a glimpse of the Health Sciences Centre to the north.

Canad Inns Stadium used to be a prominent feature on the skyline, to give an indication of how far the eye can see. Whether it’s autumn’s palette, winter’s hoar frost, spring’s budding branches or summer’s lush green, this view is guaranteed to be most breathtaking at sunset. 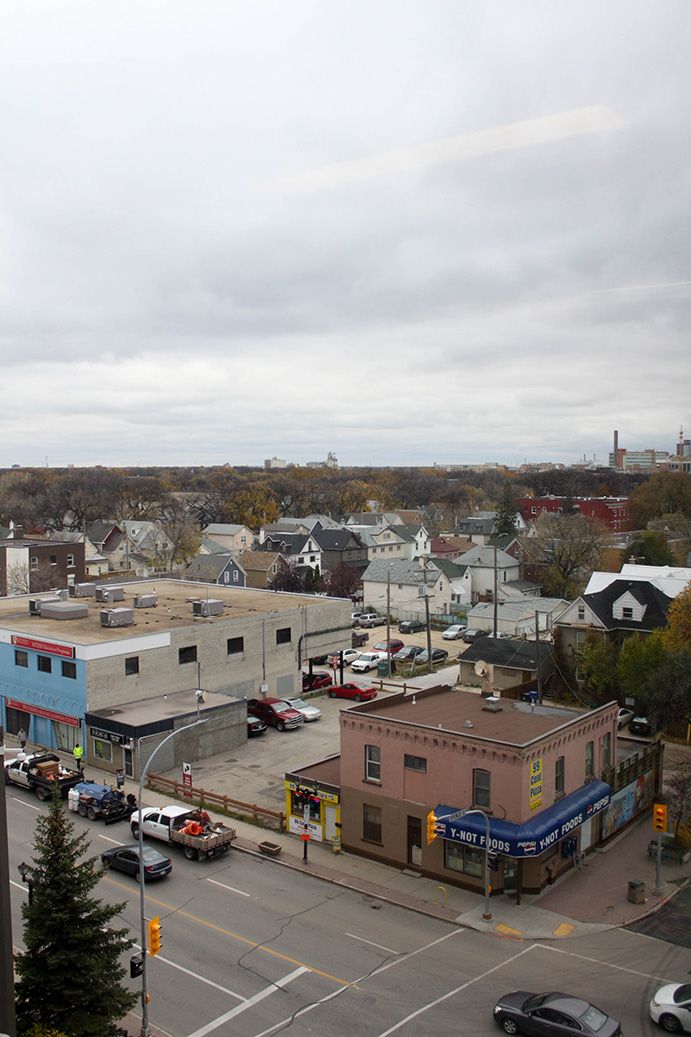 The walls are teaming with parts of history people have sought to preserve. The ones that stand out include the story of the 1919 General Strike in second floor Bryce Hall outside the Oral History Centre, the plaque commemorating the victims of the Montreal Massacre outside of Gallery 1C03, the brief history of Centennial Hall on the third floor behind the escalators, a 1972 map of Winnipeg near the quiet room, student research including the impact of Amanda Todd’s suicide on perceptions of bullying which is showcased in the Psychology department and, outside 5L24, transcriptions of two books compiled around 1390 that describe the “discovery of the Western Hemisphere” by Icelandic explorers. 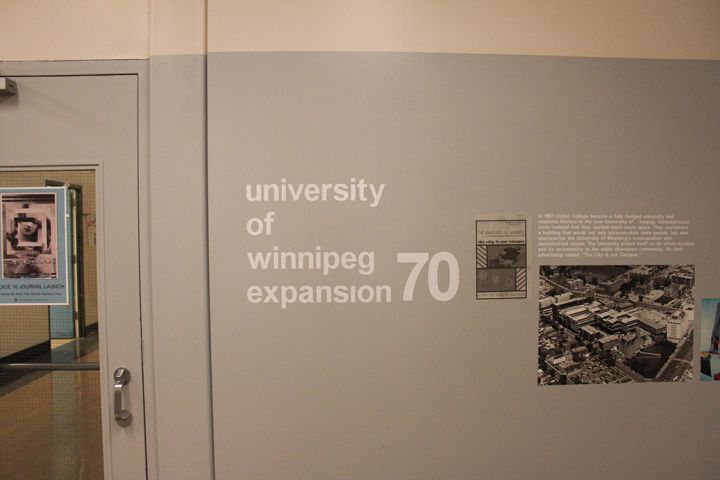 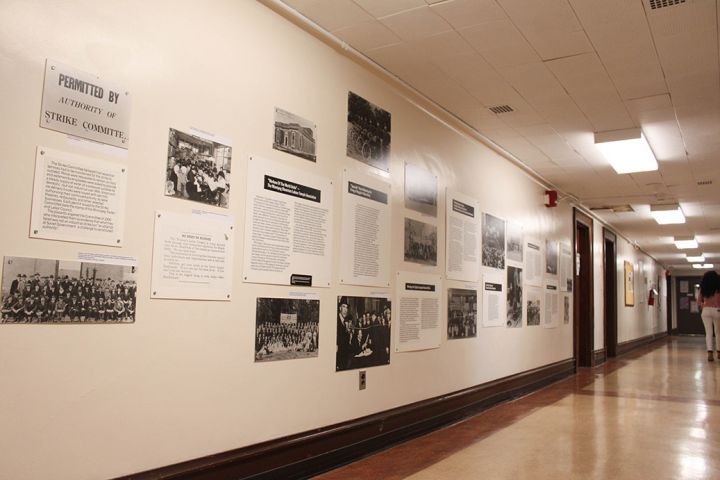 The top floor of the central stairwell in Lockhart Hall is a humble predecessor to Tumblr. Much of the public writing ranges from touching to inspirational. There are critiques of capitalism and politicians. Most notably, there is copious innuendo and descriptions of the simple pleasure of a bong. You don’t have to be a psychoanalyst to climb the stairs and appreciate the Wall of Voices. 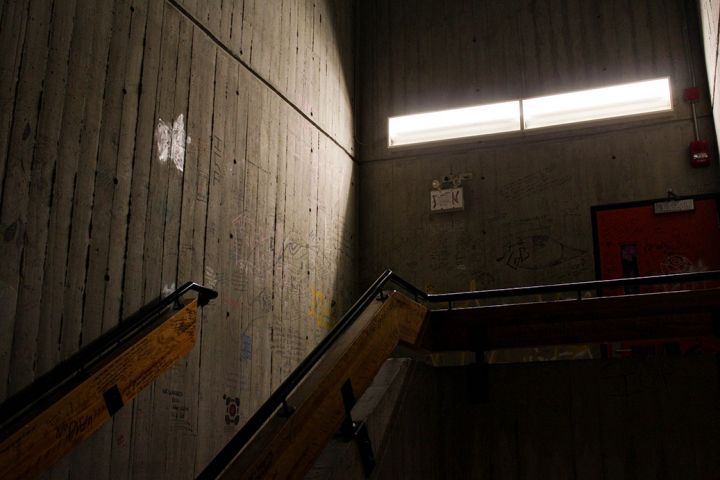 A secluded hallway on the fourth floor of Centennial is home to a lush array of large plants and ample sunlight. Either as a quiet place to read or chat, this hallway offers an incredibly relaxing environment with a view to match.

Plug In Institute of Contemporary Art, on the main floor of the Buhler Centre, is home to a little known resource library. Although membership is required to borrow the books, anyone can sit and read. The facility is home to hundreds of books spanning the arts and culture world and comfy stools to read on. There is even a small curated library section related to the ongoing installation. The art is completely free to view. 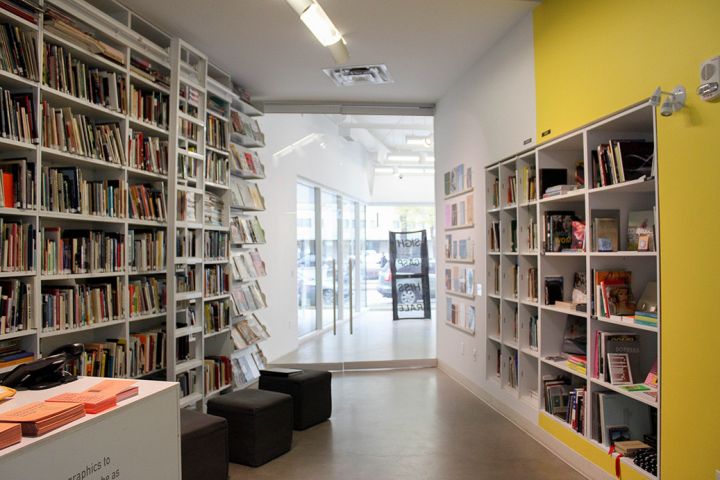 Possibly the most hidden gem on campus is CKUW 95.9 FM. The station is home to campus and community programing. Thousands of stickers adorn the walls. More music than you can shake a stick at is housed on shelves and the digital database. The staff are welcoming and make the trip up the yellow staircase in the buffeteria entirely worthwhile. They take being underground to a higher level. 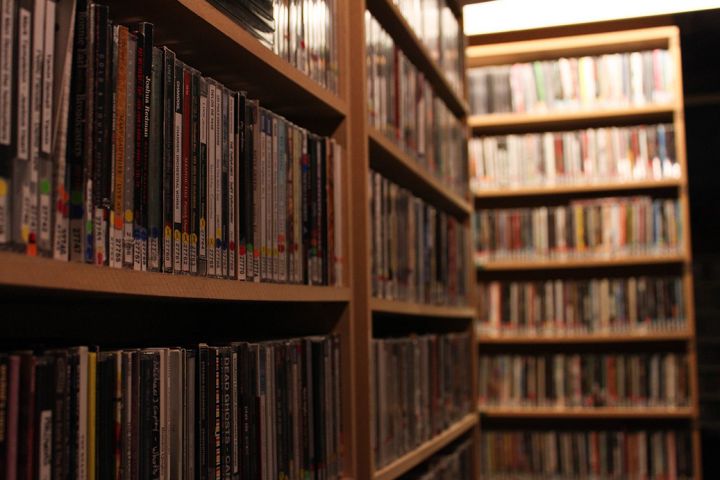