Syphilis on the rise in rural manitoba

Officials say no need to panic 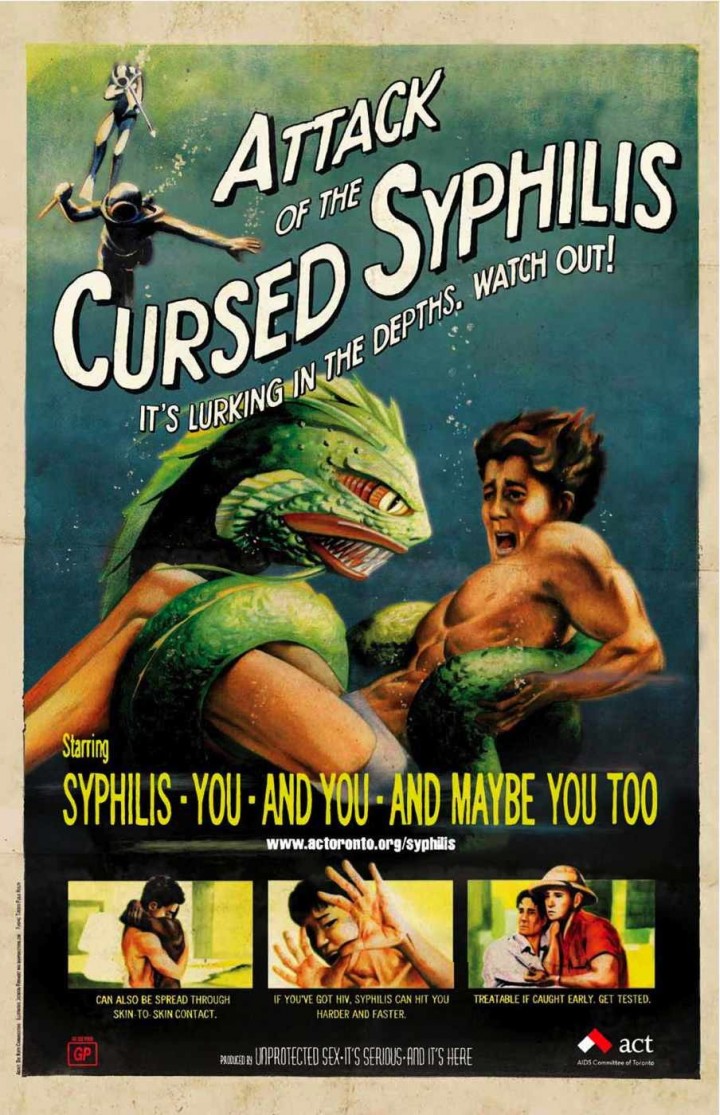 Swiping right on strangers’ Tinder accounts can make it easier for people to hook up, but it can also increase the odds of getting sexually transmitted infections (STIs).

Increased outbreaks of syphilis have been more difficult for health physicians to track due to booming use of technology, Dr. Joss Reimer, who works for the Winnipeg Regional Health Authority (WRHA), says.

“It is a very tricky infection to diagnose because there is a long period of time when there’s no symptoms that can happen. We encourage anyone (who) has been exposed to go and talk to their healthcare provider,” Reimer says.

Those exposed to syphilis may not know that they’ve come in contact with the STI because syphilis does not take effect right away.

During the first stage of syphilis, open painless sores can be experienced and then the sores may disappear without treatment. But the infection still remains within the human body.

If syphilis goes untreated, it can be fatal once it enters the third stage, which affects bones, the heart and the brain.

Being infected by an STI can leave people feeling ashamed or afraid to speak out because of the fear of being judged. For some, it’s difficult to talk to a doctor or go and get tested because of the stigma they feel, Reimer says.

“Reducing stigma is always one of our goals… sex positive messaging is really important to our work. We want people to feel comfortable to talk to their healthcare provider,” Reimer says. “We need to also make sure that we’re training providers to help reduce stigma when they’re talking to their clients and patients.”

“It is OK to have STIs; nobody needs to feel ashamed about having an STI,” Layne says. “There are treatments available, every single STI is treatable. Getting tested and getting treated earlier is better for people’s health. Taking care of people’s health is more important to us at Nine Circles Community Health Centre.”

Dr. Joel Kettner, the medical director of the International Centre for Infectious Diseases, emphasizes the number of syphilis cases in Manitoba is still manageable.

“I think this (rise of syphilis) needs to be taken in perspective and very calmly. These numbers are low overall,” Kettner says.

If you’re sexually active or have multiple partners, it’s suggested to get checked by a doctor every three months. Syphilis can be cured by taking a dose of penicillin, which