Slowing down the ‘child apprehension machine’

Indigenous leaders call for an update of CFS 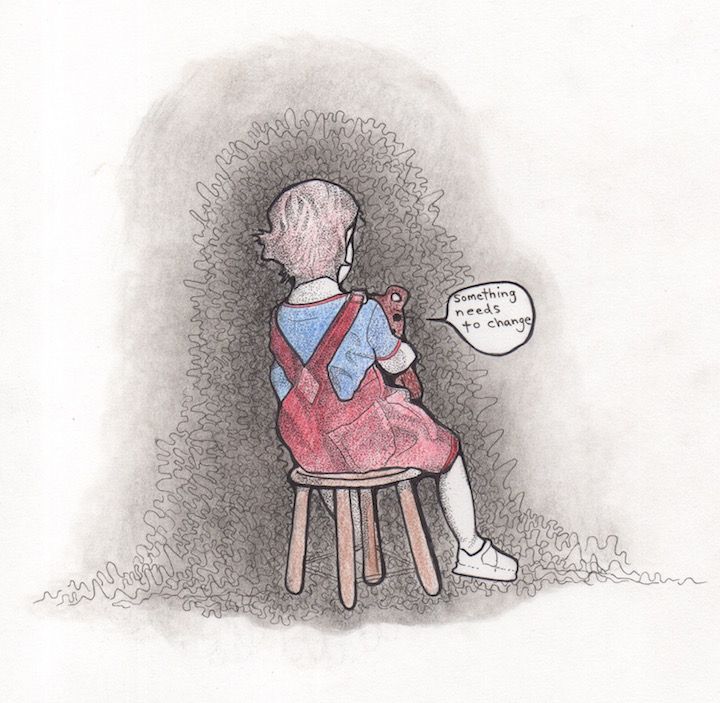 The Child and Family Service (CFS) system carries on the legacy of residential schools, according to Assembly of Manitoba Chiefs (AMC) leader Derek Nepinak. Family Services Minister Kerri Irvin-Ross has also admitted a connection between the current CFS system and the colonial legacy of the Sixties Scoop.

An increasing number of indigenous families and communities are hoping to replace CFS institutionalization with family care. Instead of being helped, families are being additionally torn apart by CFS, and youth with complex needs are unnecessarily cut off from their families and networks of support. Of the total of missing persons reported to police in Manitoba, 80 per cent are CFS children. In June 2015, the placement of CFS children in hotels in Winnipeg was banned, while some children under care languish behind bars longer because CFS lacks foster parents.

The number of children under care in Manitoba is the highest in Canada: 10,283 as of the last official count in 2014. Of those children, 87 per cent according to Minister Irvin-Ross are indigenous. The number has now increased to close to 11,000 children as the CFS system has spun out of control apprehending one newborn child daily. AMC leader Nepinak has called CFS “a child apprehension machine.”

Efforts led by the province, such as the Hughes Report in 2005, did not include the participation of indigenous communities, and the AMC responded with the initiative Bringing Our Children Home last year. The plan proposed to keep “children out of formal child and family service care as well as repatriating children who are in care to their families.”

Last year also, the AMC designated Cora Morgan as the Children’s Advocate. Soon after Morgan contacted families of CFS children, CFS threatened the families not to seek further contact with her office. Morgan said she was even kicked out of meetings between CFS staff and parents.

These events led Morgan to organize a fast with other indigenous women at the Legislature grounds last year demanding the return of CFS indigenous children to their parents.

In the meantime, the community organization Ma Mawi Wi Chi Itata Centre has been using an approach borrowed from the Maori people in New Zealand, the Family Group Conference (FGC). The FGC approach involves the child’s extended family and support network in the design of a plan to support the parent and keep the child with family. The FGC has been successful and the Centre is now seeking to extend the program with provincial support.

Last December, Irvin-Ross announced a piece of legislation to amend the Child and Family Services Act. With such amendment, First Nations will have more say in child welfare policy and “parents would maintain guardianship of their children in customary care arrangements.”

But the struggle of the indigenous community is far from over, and they have to be vigilant of every step made by the province. Just last month, Morgan had to explain that “voluntary placements” of children by their parents are not voluntary at all and that women have been blackmailed into signing them and losing their children to the system. Morgan’s explanation came after the province announced that children under “voluntary placement” would no longer be counted in the total of children under CFS care, an action that would give the appearance of progress, but has since been abandoned.

Reinaldo Contreras is a second year student in the University of Winnipeg’s Urban and Inner City Studies program and former director of El Latino Newspaper of Alberta.