Winnipeg-based band Slow Spirit have been darlings of the local indie rock scene for the last few years, and they’re preparing to release their first studio album. The industrious group will celebrate the release of the album, Unnatured, via a special show at The Good Will Social Club.

If that weren’t enough, they also boast the recent release of a striking new music video.

While the band has already recorded two EPs, Unnatured is their first studio album. They recorded it over one week in August of 2016 at Stereobus, a studio in Winnipeg. 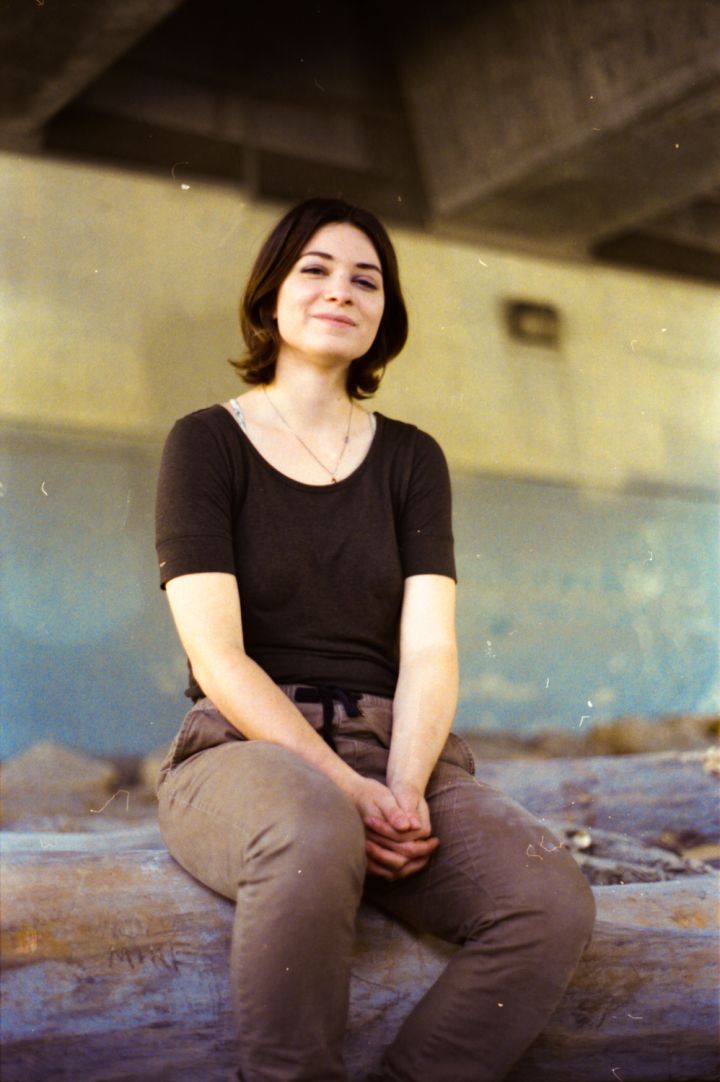 “It took us a year to release it, because we wanted to take our time to mix it,” Bohrn says.

The band has been very active in the months leading up to the release.

“We have played a lot of gigs this summer, and we’ve also made a couple of music videos,” Bohrn says.

One of these videos is made up of a series of beautiful, frantically shifting images captured by band member Roberts.

“It’s called ‘Human,’ and we just biked around one night and got a bunch of really cool photographs,” Bohrn says. “It’s something like 2,000 photographs.”

The release show, which will also include performances by Mahogany Frog and Richard Inman, will be held at The Good Will, where the band frequently plays.

“We love that place, because it’s comfortable and familiar, and we’ve played there so many times,” Bohrn says.

David Schellenberg, who co-owns and books shows for The Good Will, is excited to host Slow Spirit’s show.

“I think they’re a great band, and we’re a great room for them. An album release is a really special show, and I would take pride in having the event here,” he says.

Bohrn notes the value of playing at a place that’s already a gathering point for the local scene.

“I feel like when choosing a venue, it’s important to not force your audience to feel like they’re on a mysterious … mission to come find you. It’s understood what the energy and the vibe is,” Bohrn says.

“Since day one, we’ve worked really hard at trying to be a place for artists of all walks of life to do their thing and perform,” Schellenberg says.

“We do Safer Spaces training twice a year,” he adds. “We want people to be comfortable and enjoy themselves.”

Catch SlowSpirit’s release show on Sept. 23 at The Good Will Social Club. Tickets are $10 in advance at ticketfly.com, The Good Will and Music Trader. Unnatured will be available for sale at local music stores, online and, of course, at the show.