It's fitting that each song on this record would fit nicely next to Greg Macpherson's "Remote Control" (or any of the singer/songwriter's mellower material) as this Winnipeg trio's debut full length comes out on his Disintegration Records label. Over nine songs and nearly 50 minutes, singer/guitarist Jesse Hill lulls you into submission with a collection of slow-nodding musical waves, backboned by his strong songwriting. When things do pick up, it's only slightly, with "Since We Last Talked" easily being the most upbeat, but still reminiscent of the slowest of the slow by such beloved '90s outfits as the Inbreds and Pavement. With some subtle diversity ("Nearwater" has some deadly soundscapes) the disc works, but the songs also suffer due to their length (ranging from four to eight minutes) and lack of diversity. If you're in the right headspace, these beautiful freaks will creep up on you and keep you safe. 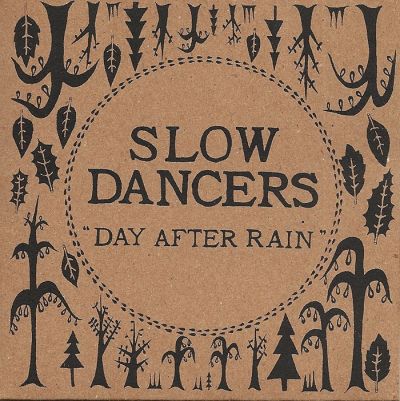