This five song EP from local ethereal five-piece folksters Sibyl is masterful in its simplicity, instrumentation, songwriting and subtle diversity. Opening with the comforting pair of “Dream” and “Half Moon”, vocals swap between males (charming) and females (powerful), banjos and pianos compliment gentle percussion while everybody plays nice on the title track. Consisting of three siblings and two friends, there’s a natural cohesion to the sounds this relatively new group makes together, a sense that this is just what comes naturally - it’s not contrived, just genuine. It takes a lot for a folk act to stick out in Winnipeg and Sibyl does. 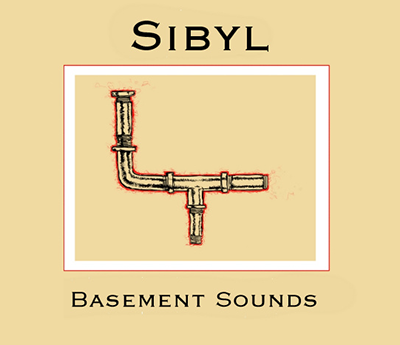