What not to try at home 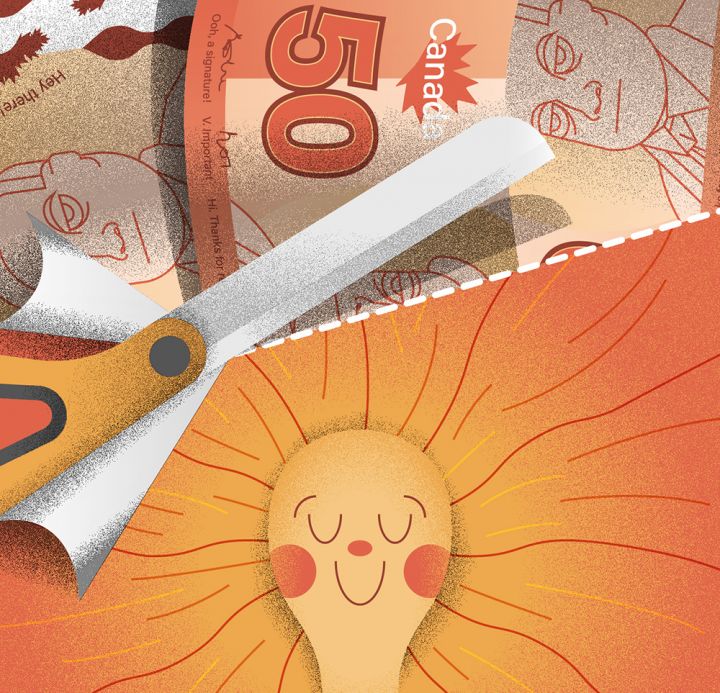 Do-it-yourself (DIY) projects are popular and share-worthy, but maybe it’s best to keep hair in the hands of a professional.

“It’s like Pinterest is ruining our lives,” Mande Matos says. As a stylist at Edward Carriere, Matos takes notice of troubling tutorials and gadgets online.

“There’s been some pretty stupid things,” she says.

Matos recently came across a device that, when dragged through the hair like a straightener, cuts off split ends. She says using the machine could easily result in cutting off healthy re-growth, something a stylist would be able to distinguish from split ends.

“It’s funny, because people think ‘Oh, you just want our money. You don’t want us to know these secrets.’ They’re not secrets,” she says.

Jessica Copeland is six months away from being a licensed stylist and has already fixed a few DIY disasters.

“That weird hair comb with the crescent shape so that people can try to cut their own bangs,” she says. “I had a girl do that, and she gave herself baby bangs when she wanted face-framing layers.”

Copeland says she can try to make home hair look presentable, but clients leave in tears when there isn’t much to be done about a big mistake.

In some cases, people try to save money with box dyes and end up needing expensive colour-correction appointments.

“That’s the problem,” Matos says. “You end up $600 deep, and your hair still looks like garbage, and it’s falling out because I had to bleach it six times.”

Most hair stylists are willing to help their clients avoid damaged hair, bank accounts and self-esteem.

“Even if people are going to try something at home, I’d rather them ask me what I think first,” Matos says. “I can help you out if you’re really adamant about not coming in.”

Dramatic changes are pricey at the salon, not only because of product used. Matos says she’s thankful most of her clients do their research, but there are those who expect a lot for a low price.

“What people don’t consider is you’re paying for our time,” she says. “If I’m standing over your chair for three hours, and I’m doing this technique that nobody else can do for you, I feel like it’s worth charging whatever it is.”

As for DIY hair services that get the green light, Matos and Copeland agree there’s nothing wrong with a homemade hair mask.

“Where I used to work, we’d charge an additional $30 to a service to add a deep conditioner, when you can buy a huge tub of coconut oil for the same price,” Copeland says.

Though she supports DIY hair care between visits, Copeland recommends talking to a stylist about different hair types before trying anything new. Some treatments may cause an imbalance, causing hair to break off.

Consultations are free, says Copeland. Better to ask questions now than to expect a stylist to turn back time.