This new EP from one of Winnipeg's youngest folk vets, Raine Hamilton (Claire Morrison, Red Moon Road), serves up a healthy meal in just three tracks. "Time" is an upbeat stomper, fleshed out by a full band, while "January" is as pretty as a brooder can get - complimented by menacing strings and balanced out by Hamilton's sugary vocals. "My Own Way" is kind of timeless - it could easily be placed over a montage in a period flick, an episode of Due South or an indie romcom out this summer. Lyrically, Hamilton's work seems personal, but it's nothing groundbreaking (which isn't a bad thing). While folk is a genre for the wordsmith, it's also a medium for the player and the singer. Hamilton is certainly skilled in all areas, but nothing immediately jumps out at you, which could work against her in Winnipeg's overpopulated folk scene. 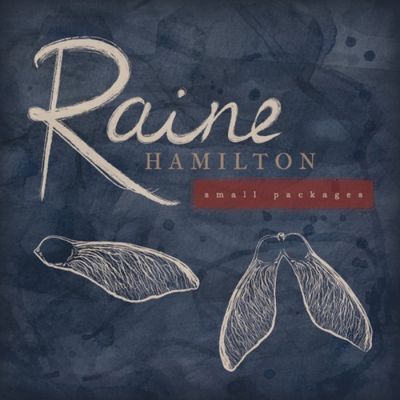