U of W prof says polluted lake is a lost cause

Those who grew up spending summers on the beaches of Lake Winnipeg might not be able to share the same memory with their kids. Due to the recent zebra mussel infestation, the composition of the lake is changing rapidly.

“I’ve seen the devastation that comes when these organisms invade a waterbody,” University of Winnipeg biologist Eva Pip says. Pip has done previous work on zebra mussels in Lake Ontario.

“We will never be able to eradicate them because they’ve now spread all through the south basin,” she says. “It only takes a couple for them to become established, and then they just multiply astronomically.” 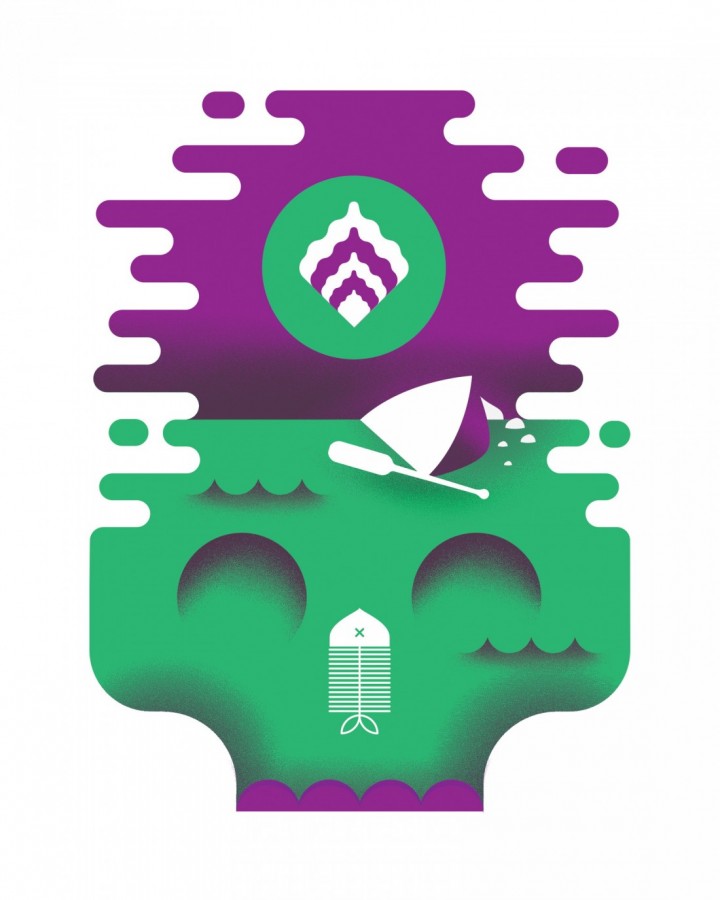 Once introduced to a body of water, zebra mussels very quickly become the major species. Because of this attribute, all the other components of the ecosystem can suffer, posing a challenge to the fishing industry.

“The zebra mussels are filter feeders so they’ll be filtering out a lot of the food that the organisms that the fish eat need to survive,” Pip says.

In the spring of 2014, the provincial government attempted to eliminate the zebra mussels by dumping tonnes of potash into four Lake Winnipeg harbours. The effort ultimately failed.

“We take the Clean Environment Commission report totally seriously. Lake Winnipeg’s a high priority for us,” Selinger says in a Free Press article from Oct. 23. “They’ve made many good recommendations. We’re going to review them all and move on them.”

“The environment is always the lowest priority on the government’s list,” Pip argues. “We never take anything seriously unless it somehow starts to impact the economy and jobs, so now we’ve noticed it because it’s going to impact our commercial fishery and their tourism.”

According to Pip, the government funds invested retroactively could have been put to better use increasing public awareness and education about zebra mussels.

“Most people weren’t even aware of what it is and what it looks like, and now that they are, it’s too late,” Pip says. “Earlier on, we could have had more aggressive monitoring and boat checks, and instilled in the public how serious this problem is.”

As for spending summers on the beaches, Pip notes the zebra mussels will soon become a feature we’re unable to ignore.

“Sure there will still be water and you’ll still be able to swim in there,” Pip says of Lake Winnipeg. “But it’s going to be a very different scenario for recreation. Zebra mussel shells are like shards of glass so you can’t walk on them barefoot. Not only will a lot of that pleasure of the beach be ruined, people with boats and watercraft will endlessly be trying to clean those mussels off the underwater parts.”

Unfortunate as it is, Pip is adamant the lake is a lost cause.

“All it takes is just a couple of (zebra mussels) to hitchhike on something,” she says. “The only thing we can do now is slow the spread of it beyond Lake Winnipeg.”