Lennard Taylor’s brand is all about loving your body, repurposing

“Post-Apocalyptic Streetwear” is how Lennard Taylor describes his clothing line.

The designer sits at the top of Winnipeg’s fashion scene, but his rise has a true “started from the bottom” aesthetic. After coming back from playing soccer in Europe, Taylor decided to become a fashion designer.

“For the first while, I didn’t know how to sew or know how to draw, know how to do anything. I was essentially useless,” he says. “Then I figured out that I could get other people to make it, but it never turned out right.”

So he decided to just “do it the old fashioned way, by blood sweat and tears and just learn.” In time, he developed his vampy, drapey aesthetic with the help of mentorship from noted Canadian designers Alex Espinosa and Shirley Chan.

“My clothes look really dark and edgy, but it’s not unwearable couture stuff,” he says. “It’s streetwear, but it’s different.

“I love that oversize, drapey look, just kind of throwing it on like a paper bag”.

While his clothing has a dark side, Taylor’s style is by no means a reflection of his attitude “My clothes look like they’re really dark and edgy but who I am and how I perceive the world is positive. Caring for other people is important to me. I like the contrast”.

Clothing is much more than something that can be worn for one season and then forgotten, the designer says.

“I look at pieces as timeless, I don’t want fashion to be mass-produced bullshit that nobody cares about. You know, you wear it one season and that’s it. Fuck it, that’s bullshit.”

Clothing is something that should last the ages, he says. “A ripped pair of jeans tells a story of who you are and where you’ve been. It’s like your second skin that can be repaired.”

He also shuns the idea that women should be a size zero to be considered beautiful.

“I think that with clothing, when you make it skintight to show off curves in a certain way, that’s crap,” he says. “I feel like it’s making people feel bad about themselves when clothing should make them feel good about themselves.” 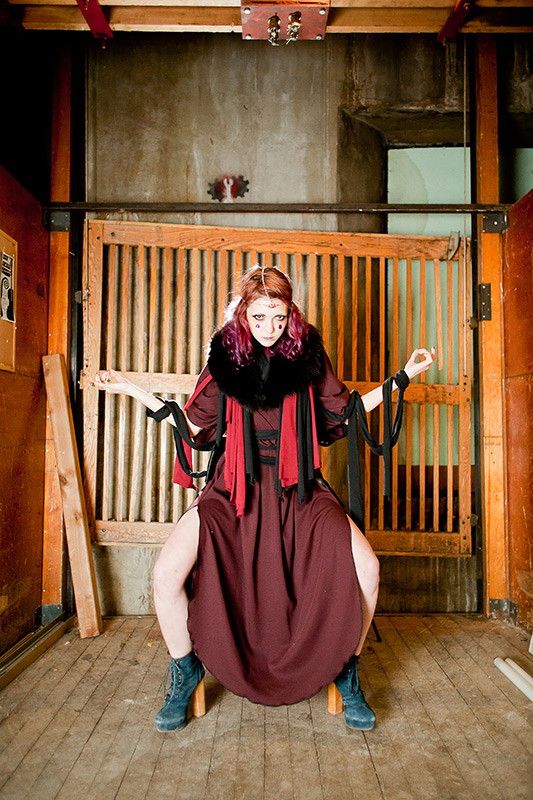 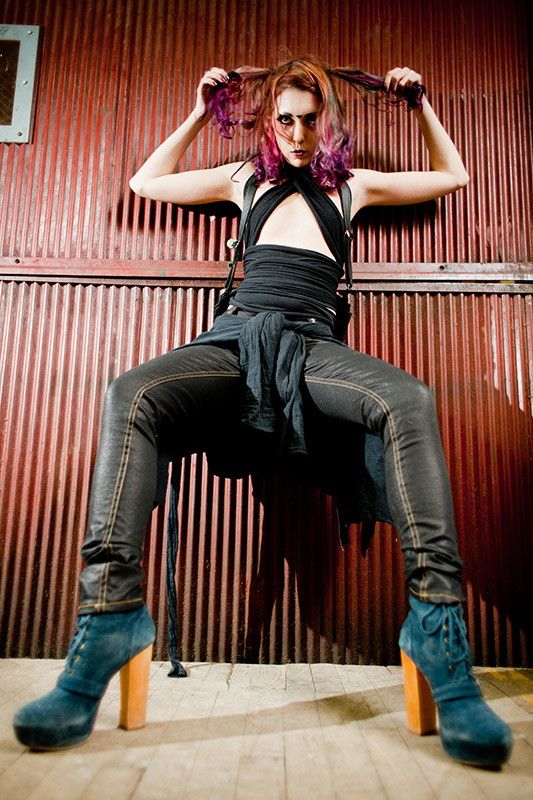 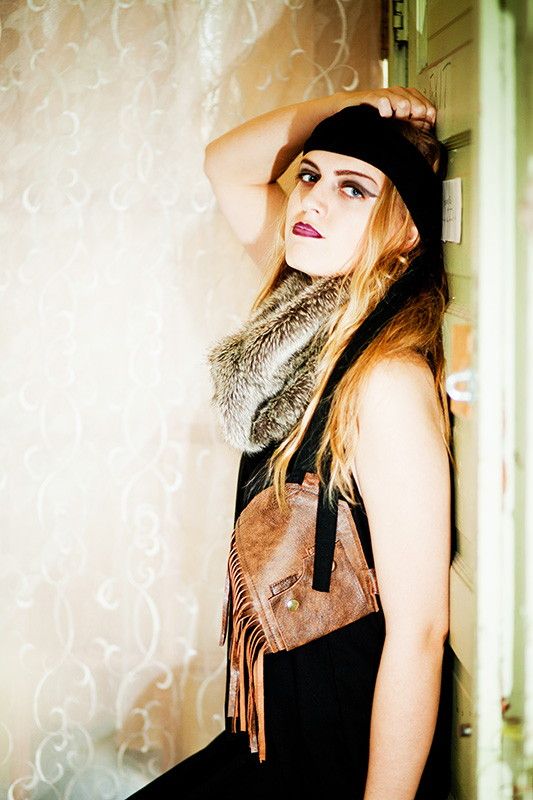