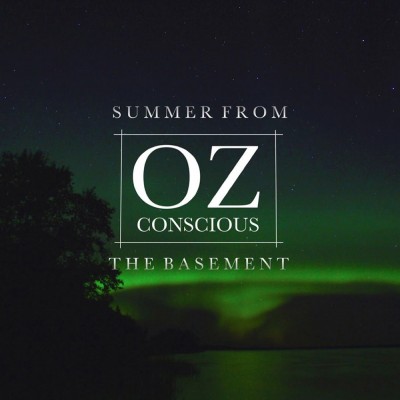 This five song debut from local sextet Ozconscious is a bit of a mixed bag. While a clean and crisp mix of guitars, synths, drums and boy/girl vocals attack your senses in a big way, what is missing is a punchy chorus or two to match the poppy production. Verses and choruses bleed together as everything is a little too wordy and nothing ever pops (think Library Voices). This is fine, I’m not saying every song ever needs a big chorus, there just aren’t any to be found on what is basically a pop record (which seems counterintuitive). The catchiest, though still flawed, is the surf-rock-meets-Talking Heads-meets-Rentals “So Lo,” which has too much musically going on. Co-vocalist Taylor Hrabchuk has a huge voice, like a metal Jenny Lewis, and it works with and against the instrumentation - something about the timbre just doesn’t match up. Clean production and strong musicianship make it listenable, but the songwriting and structure is all over the place. Mostly, there’s just too much all at once. Take a breath.