Finding your next favourite jam can sometimes be a bit of a pain. After you’ve hit up all your friends for their recommendations and sifted through countless YouTube videos, you might still be at a loss.

Luckily, Manitoba Music is teaming up with The Good Will Social Club to do the work for you. The monthly New Music Night will bring in three local acts each month for just a $3 cover. 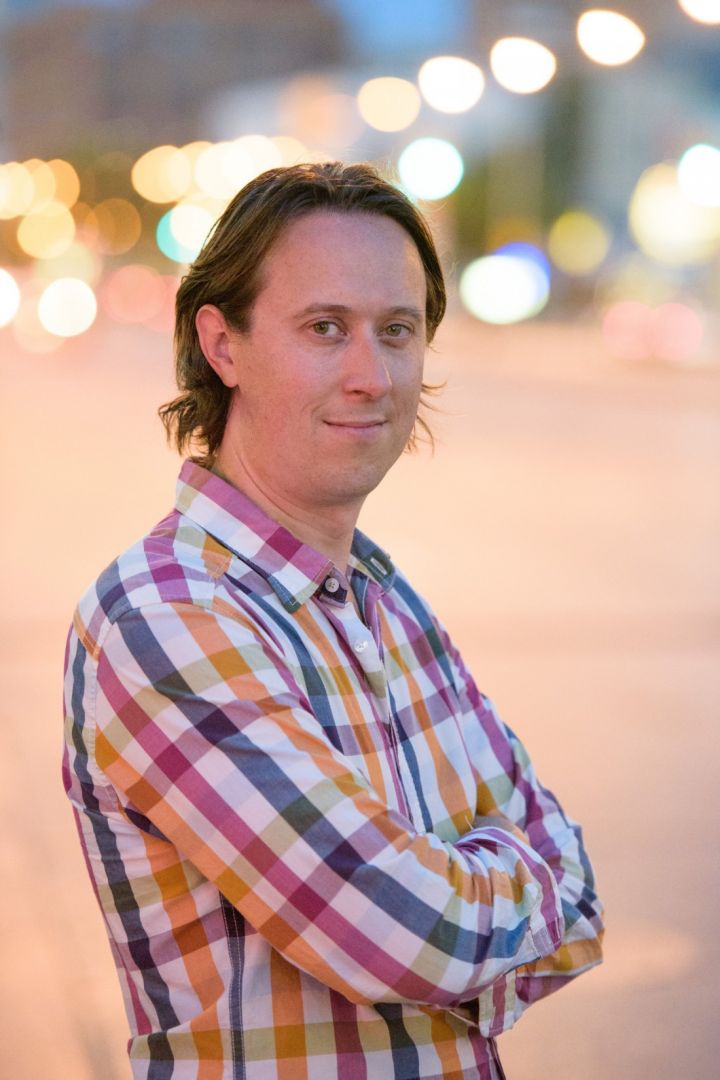 Originally held at Ozzy’s Bar & Nightclub (Ozzy’s), New Music Night moved to The Good Will on Sept. 2. The first instalment included Champagne Years, Jeremié and the Delicious Hounds, and The Fantastic.

“We’d been at Ozzy’s for a long time and they were really great partners. It’s just time for a change,” McManus says. “The Good Will has been a great partner on a few other projects with us. They’re really embodying that idea of new and local and street level sort of music.”

“It’s one of the better venues in the city in terms of sound and layout and we’re very excited,” Josh Benoit of Champagne Years says. The band self-describes their music as being the perfect playlist for a sad late-night dance party.

“(In Winnipeg) there’s a really good community of bands,” Benoit says. “We have so many friends who are already playing music and many of us have been working on projects for a decade or more.”

While some of the artists are already acquainted, McManus highlights that part of the benefit of New Music Night can be about making connections for newcomers.

“In terms of the scene, it’s about having a place to hang out,” McManus says. “It’s such a supportive community, and small enough that a lot of people know everybody, but some of the bands have never met each other. We like providing that opportunity.”

While the September show brings a mix of indie pop, garage rock and funk, Oct. 7 promises folk and experimental music. The lineup will begin at 8 p.m. and includes Lakes and Pines, Okay Mann, and Karl Marx’s Beard.

“We always know that these lineups can be eclectic,” McManus says. “That’s what we like about them. It’s nice to get a bit of variety. Some of it’s gonna hit for people and some of it’s gonna miss, but that’s sort of the excitement. There’s not a huge track record going in but that’s the point of it. We can provide that environment where artists can come out and do some new stuff and test it out on audiences and hopefully have that be the start of something great.”

The next New Music Night is Oct. 7 at 8 p.m. Go to manitobamusic.com/newmusicnight for more details.