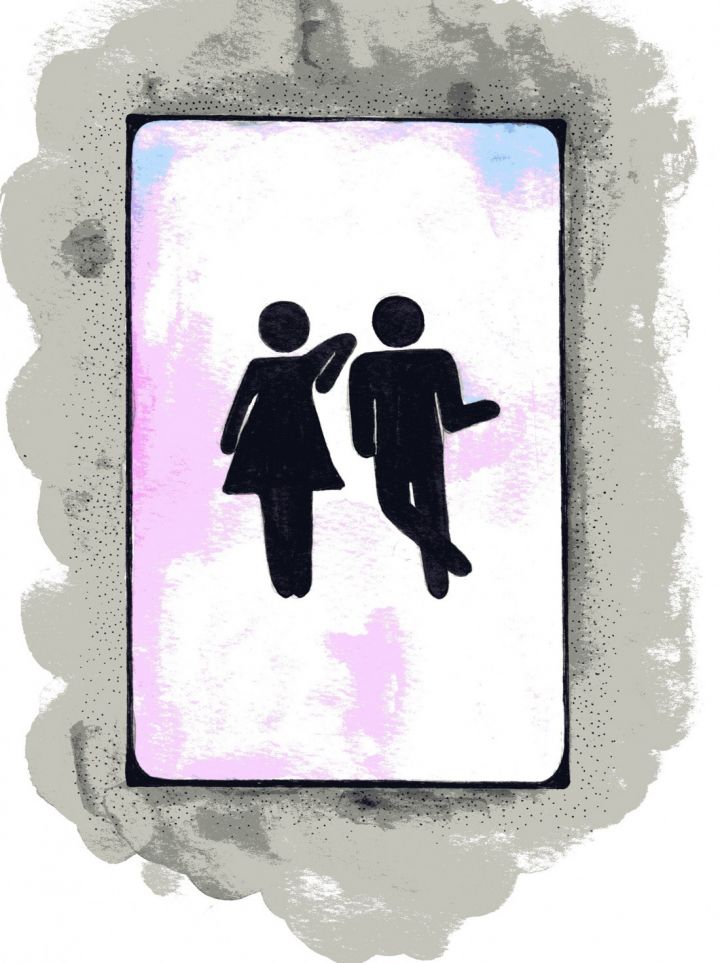 I was probably eight or 10 when, having to pee, I ducked inside the Occidental Hotel, home to “more muggings, knifings, bar brawls and murders” than any other place in Western Canada, to relieve myself.

I was downtown to help clean up the neighbourhood (or at least pick up some garbage), and my ostensible caretaker saw it fit to make me worldly, or at least keep my pants dry.

For a naive kid from The Maples, it was an eye-opening experience. The grittiest public toilets I’d been to at that point were the ones in provincial parks, where the only bodily fluids on the walls were those of flattened mosquitos.

I learned then that clean and safe public facilities weren’t something to be taken for granted, and, in time, I’d realize that access to these spaces isn’t equal across the board.

It turns out that Winnipeg has a long history of such amenities. Jody Baltessen of the Winnipeg Archives told me about the outdoor pit toilets that spotted the city in its earliest years. They regularly flooded, causing outbreaks of “Red River Fever,” a public health crisis that eventually led to the construction of the Shoal Lake aquifer.

Locals were calling for public “comfort stations” as early as 1887. Forever at the bottom of a long list of expenditures, facilities were eventually built throughout the city, including one on Logan, right beside the Occidental Hotel.

The comfort stations were popular with the public, but belt tightening over the decades led to attrition. A Market Avenue comfort station was demolished with the old city hall in 1962, and the Logan facility was torn down in 1971 to make way for the Disraeli Freeway.

A provincially operated washroom at Osborne and Broadway closed in 2006. Today, some facilities remain, but like Assiniboine Park’s award-winning upcycled shipping containers, they tend to be a long way from downtown.

Otherwise, their hours are restricted, like those in Central Park and Vimy Ridge Park, which are only open during the summer, during splash pad hours.

Calls for public facilities sometimes come with a tinge of classism. As one Winnipeg Free Press column from 2007 scoffs about a proposed facility, “it’s true that it would be used mostly by the poor, but who besides the poor walks in Winnipeg anyway?”

But there’s more to the issue than a perception of public sterility. As is the case with many public policy issues, it’s those who are already most disenfranchised who would have the most to gain from new infrastructure.

At the turn of the century, Winnipeg women balked at the fact that men could at least relieve themselves in saloons, where women weren’t admitted. And as a Bustle.com documentary from 2016 shows, homeless women still routinely face a crisis when they get their periods without access to clean spaces.

Winnipeg should do everything it can to create a more walkable downtown for residents and visitors alike. Even if it is true that public toilets would be used most by people who are poor and marginalized, providing access to such basic necessities shouldn’t even be a matter of debate.

Tim Runtz is the comments editor at The Uniter. His regular column, Middle of Nowhere, explores the culture and politics of places around Winnipeg.