Classic 19th century novelist Jane Austen was back onstage at the Royal Manitoba Theatre Centre, but this time, she didn’t craft the story. Miss Bennet: Christmas at Pemberley by Lauren Gunderson and Margot Melcon is one of several adaptations or extensions of Austen, which sees her unmarried characters reach a romantic ending.

This extension may not have kept the author’s intentions for her characters. “She really wrote her novels as perfectly finished pieces in some ways,” Kathryn Ready, associate professor of 18th century literature at the University of Winnipeg, says.  “I think she thinks a lot about narrative structure, and I don’t think she ever imagined writing sequels to any of these. I think she was done with each of those stories,”

“You had characters who did not get together with someone at the end, and somehow the closure has to be in every single person who is single getting married. (In) the world that Austen creates ... there are actually a lot of people who are single ... and there are enough of the marriages that are not great. Maybe she is suggesting that (marriage) is not for everybody.” 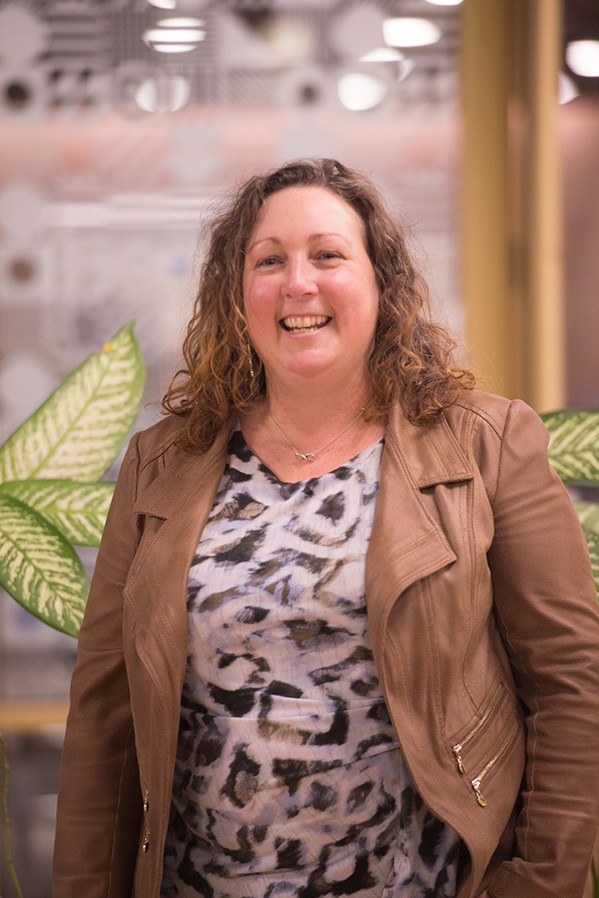 Siobhan Burland Ross is a member of the Jane Austen Society of North America and has presented on the topic of Austen adaptations. // Photo by Keeley Braunstein-Black

Siobhan Burland Ross is a member of the Jane Austen Society of North America and has presented on the topic of Austen adaptations. She says “I think (these types of adaptations) focus a lot more on the relationship of the hero and heroine than Jane did. It was clearly part of the story, but it was never all of the story in any of the novels, and in some cases, she mocked those kinds of things.”

Austen was not a politically naive woman, either.

“Austen had a father (clergyman George Austen) and brother (soldier and banker Henry Thomas Austen) who were out there in the world and doing stuff. Her brother Henry’s wife’s first husband was beheaded. She had two brothers that were sailors. They came to Canada. She knew the world, and she talked about slavery, and she talked about women’s rights, but not quite in such an overt way.” Burland Ross says.

“I think (these kind of adaptations) also ... make it seem like it was a nicer world back then, a bit of an escape to a simpler time, and we sometimes forget that if we were transplanted there, we probably wouldn’t be the ones in the big house. We would be the servants and the poor people. It’s not quite as nice as it looks, but I think it is an escape.”

The women of Austen’s time did not have the rights and freedoms women have now, and Austen’s political messages around the status of women in society may not seem relevant to the privileged, often-white audience adaptations like Christmas at Pemberley are geared toward.

“Because, in some sense, they are really period pieces, and they speak so much of their time,” Ready says. “Despite how people talk about it as universal, it is really in that moment in terms of the constraints of female life, and it is interesting that some of the 20th century, early 21st century adaptations have been in Bollywood and places where there probably are still stronger parallels between the situation of women and that historical moment in Britain.”