Bonspiel has been hurrying hard for 125 years 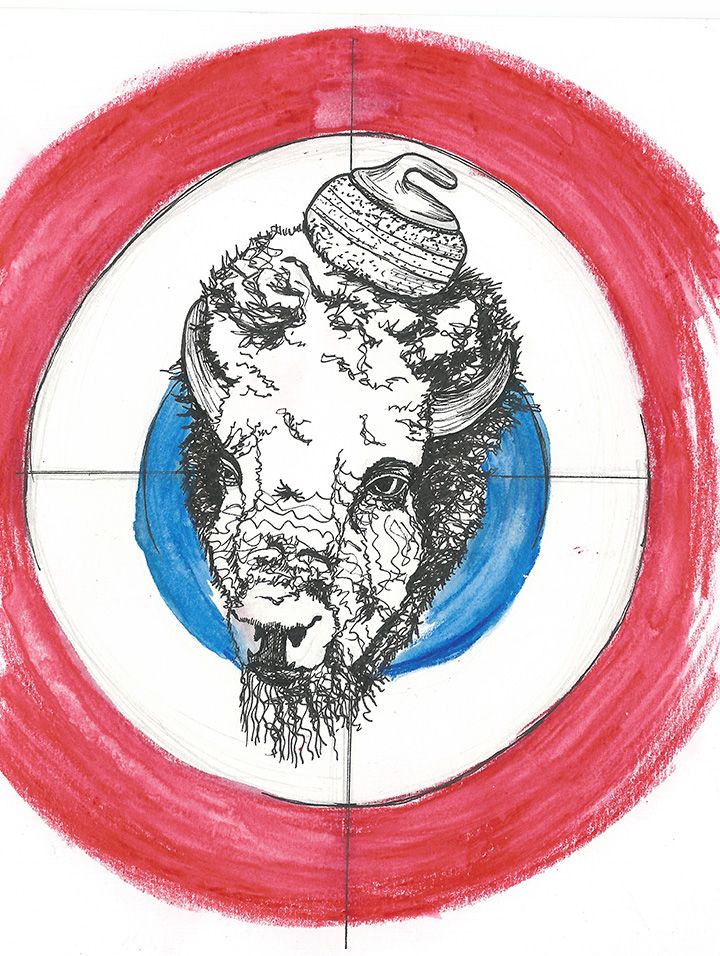 The longest-running bonspiel in the world is happening right here in Winnipeg. The Manitoba Open has been running for 125 years. This bonspiel and the Manitoba Open HalfSpiel are two consecutively-run curling tournaments in clubs all across Winnipeg happening from Jan. 19 to 23 and 20 to 22 respectively.

“In Winnipeg, this bonspiel in particular has been the biggest bonspiel for a very long time,” Jamie Hay, manager of Granite Curling Club, says.

The Manitoba Open, formerly known as the Manitoba Bonspiel, was exclusively male until 2014. When entries began declining in the ladies division they decided to open the tournament to both women and junior teams, Hay says.

“Everyone enters at the same level ‘main event’ … it’s definitely open to all skill levels,” Hay says. “The majority of the teams come from four people who curl together from other leagues at various curling clubs, and other teams are formed just to get together for the bonspiel to enjoy the weekend.”

Though the tournaments are separate, they feel like the same event, Hay says. In some cases, both full and half spielers are curling in games side-by-side. Curlers are drawn to the bonspiel with the promise of weekend fun as well as the incentive of competition.

“One way to qualify for the curling provincials is through the Manitoba Open Bonspiel ... but the last opportunity, the last spots, are in (this event),” Hay says. “High quality teams who haven’t previously qualified are going in with the sole intent of getting into provincials.”

Despite the peppering of competition, Hay emphasizes that most teams are in the Bonspiel for good fun, and she encourages new curlers to enter in either tournament.

“The game of curling is something that anybody can play. You don’t have to be an athlete. You can just be someone who’s a little bit active,” Hay says. “It's enjoyable, it’s social, it’s a game you can play for many, many years – start young and finish old and all the years in between.”

Sydney Arnal’s father introduced her to the sport when she was a kid, and she has curled for 13 years since, eight of which have been competitively. She recently started her third year playing on the World Curling Tour.

“My favorite aspect is the competition,” she says.

Arnal has played in most central and eastern areas of Canada (Calgary, Saskatoon, St. John's, and around Manitoba) and emphasizes love of international competition in the World Curling Tour against teams from Scotland, Korea, Sweden, the United States and more.

“The events outside of Winnipeg are World Curling Tour, which is where I play against teams such as Jennifer Jones and Rachel Homan, to name a couple of the Canadian curlers,” Arnal says.

Though Arnal’s playing stretches beyond Winnipeg, she encourages anyone who wants to try curling to start with local resources, like the upcoming Bonspiel and HalfSpiel.

“New curlers can get involved in many ways. There are clinics run by some curling clubs and CurlManitoba to teach people how to curl (and) many curling clubs offer mixed ‘Funspiels,’” Arnal says. “It's a great sport for someone of any age and ability … and of course it’s fun.”