After 25 years as the sole constant member of Toronto indie band By Divine Right, José Contreras embarks on a solo adventure with this self-titled album. The record is endearing and haunting, light on instruments and heavy on the heartstrings.  Contreras doesn’t rely on heavy production or a wide array of instruments, instead layering vocals over his own guitar and piano playing. By Divine Right fans will recognize all of the songs from their previous records, but Contreras reworks these pieces without a band to back him up to mixed results. Some of the tracks, such as “Angels”, are a little drowsy but others are especially endearing. The final track, “Kick this Bummer”, is an adorable offer to “kick this bummer in the ass for you.” Lyrically strong, this record may inspire you to pick up some of By Divine Right’s previous records to get the full effect. Still, the acoustic touch works for most of the songs, but you may need a caffeinated beverage on hand. 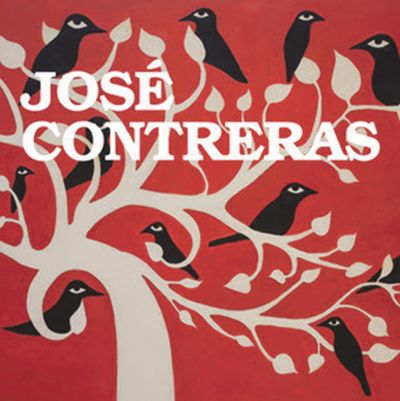