It’s time for a living wage 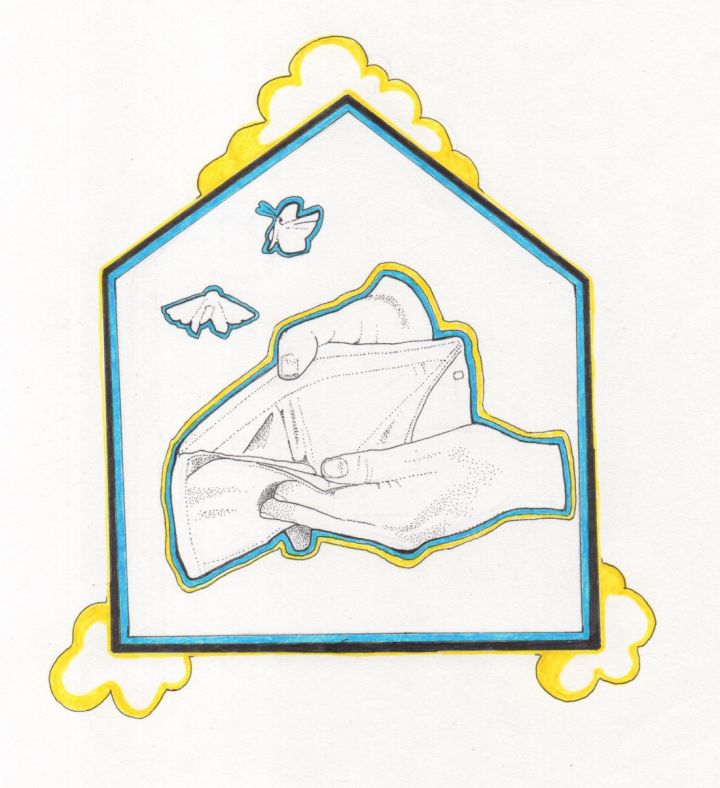 From Seattle to San Francisco, from Alberta to New York, workers are demanding, and winning, minimum wages of $15 per hour. While last century’s defining battles for workplace rights and fair wages took place in factories and coalfields, today they’re being waged in fast-food restaurants, retail stores, and on university campuses with calls for a living wage.

Although the cost of living varies by community, $15 is an approximation of what’s required for people working full time and their families to meet their basic needs. In Manitoba and most other jurisdictions across North America, minimum wages have failed to keep pace with rising food, transportation, rent, education and other costs.

One of the principal objections to the introduction of a $15 per hour minimum wage is that it will result in job losses. If businesses are forced to spend more of their revenue on compensation, the argument goes, they will not be able to hire as many workers or may even be forced to lay off existing employees.

This critique fails to acknowledge, however, that workers are also consumers. Raising the minimum wage means that those who are earning it have more disposable income to spend, supporting local businesses and allowing them to reinvest in their workforces.

Australia is an excellent example of this, where a national minimum wage of $17.29 per hour is matched by an unemployment rate of 5.8 per cent, one of the lowest in the industrialized world.

While some have argued against raising minimum wages on economic grounds, others have asked why we should pay a living wage to 17-year-olds living at home and working their first jobs.

Yet in Manitoba, two thirds of minimum wage earners are adults over the age of 20, a significant number are single parents, and 51 per cent of them have been in the same job for a year or longer and are still earning the minimum wage of $11 per hour. We need to cut through the stereotypes and recognize that raising the minimum wage means helping the most marginalized members of our communities.

It’s not only coffee shops and fast food restaurants that are the focal points in the struggle for fair wages. Universities across North America are seeing students join with academic workers, support staff, cleaners and others in calling for a $15 starting wage. They’re exposing the injustice of institutions paying poverty wages while some senior administrators take home salaries comparable to corporate CEOs.

One university that has shown leadership in addressing this imbalance is the Kentucky State University. In 2014, its president Dr. Raymond Burse slashed his own salary by $90,000 in order to increase the wages of the lowest paid university employees by $3 per hour.

Our own University of Winnipeg, which prides itself on a commitment to social justice, should look at how it can begin providing at least a living wage to everyone on its payroll.

A living wage is not only about providing people with the ability to meet their basic needs, it’s about how we value and define citizenship. Amartya Sen, the Nobel Prize winning economist has said that the true test of citizenship is “the ability to appear in public without shame, or to take part in the life of the community.”

For us to be a truly democratic society, we must affirm that economic security is a right of citizenship, not a commodity to be purchased. That’s what the fight for $15 is all about.

Peyton Veitch is the president of University of Winnipeg Students’ Association.