In with the old

The rising popularity of antiques

With files from Jory Strachan 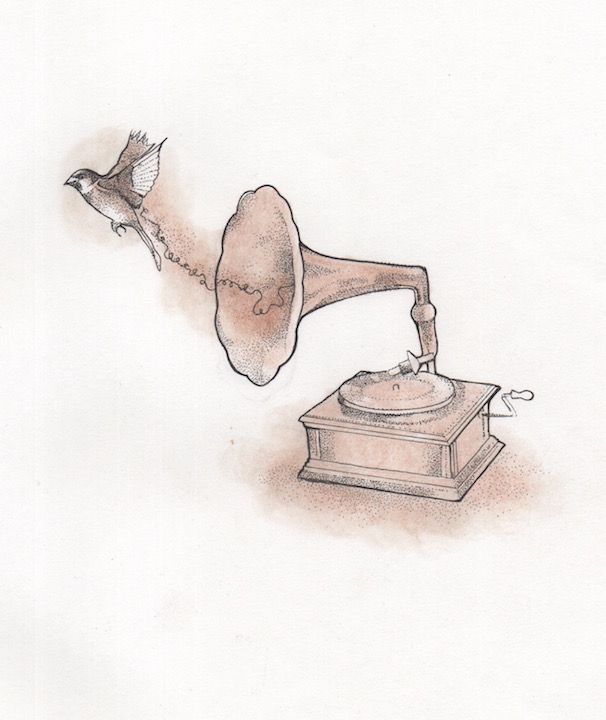 There’s some disagreement over what actually makes something old an antique, rather than vintage, but it is commonly brought down to age. If something is more than 100 years old, it is an antique.

Wendy Ryder, the operating manager of Old House Revival, says many people are recognizing the quality of old items, such as furniture.

“I find the young people who come here have moved a dresser, a cheap one, and realized they can come here and buy a solid piece of wood that’s 100 years old and will still be a good dresser in 100 years,” Ryder says.

However, that’s not true of items from all eras. Ryder looks to the ’50s and ’60s when many items were made of plastic. A lot of stuff from those decades have already made their way to the landfill and will never last to reach antique status.

Once what we currently call antiques are gone, she wonders what time period’s stuff will be around to be the next generation of antiques.

“It will be interesting to see if there will be much from your generation left for the future generations to call antique,” Ryder says.

People aren’t just turning to antiques for the quality, though; it’s also about aesthetics.

She sees a lot of young homeowners scouring Old House Revival for antique lighting, old doors and hardware, and other items to soften the modern look of their newer homes.

Ryder says antique recycling, especially when it comes to architectural salvage such as this, means less is heading to the landfill.

Upcycling, a process by which you repurpose an item into something new, is also fuelling the antique industry and keeping stuff out of the trash.

“There’s so much out there now, like the Pinterests and the Etsys. They’re becoming more creative and crafty on how to upcycle,” Ryder says. “And that’s across the generations. There could be an 18-year-old, and then there could be a 65-year-old that’s wanting the same Etsy look on something.”

While there is no shortage of antique stores in Winnipeg, there are other places folks can go to pick up furniture, clothes, housewares and other items from yesteryear.

On March 13, the Manitoba Antique Association (MAA) is hosting its annual spring sale.

The association has been around since 1967 when it was formed as a club for people to meet, admire and preserve antiques.

Almost 50 years later, the association is still going strong with monthly meetings, annual events and a library of more than 700 reference books.

While it’s not certain what tomorrow’s antiques will be, it’s probably safe to say that antique stores, associations and markets will continue to thrive, at least for a little while.

The Manitoba Antique Association Spring Sale is taking place March 13 from 10 a.m. to 4 p.m. at the Viscount Gort Hotel. Admission is $5.