Hope is back in town 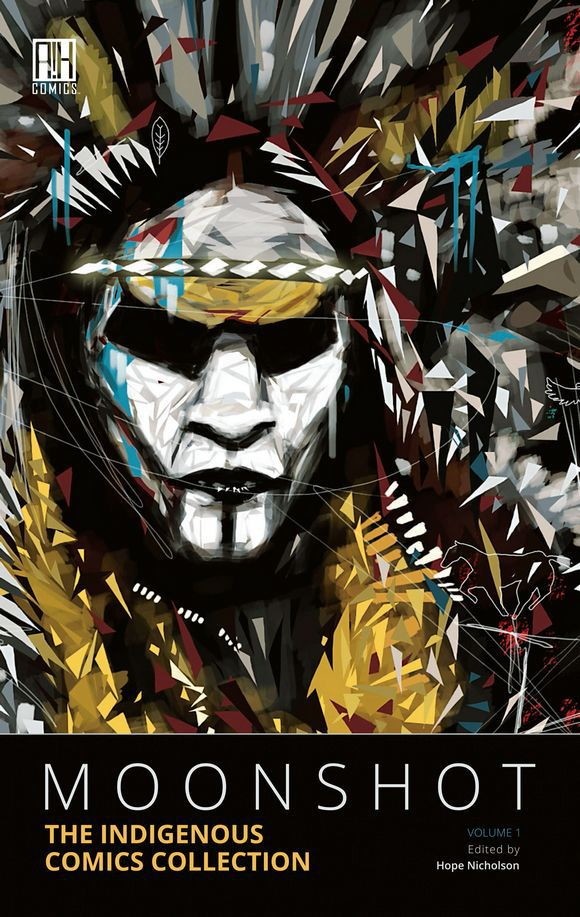 The cover of Moonshot, a collection of Inuit, Métis, and First Nations comic book stories.

comic book researcher, editor, producer and publisher, is set to deliver a lecture on comic book preservation in Canada at the University of Winnipeg (U of W) on Feb. 10.

Nicholson says that finding and preserving comics can help us to unravel our history.

“It’s a little time capsule of things that were important to people in history. We can understand what our relatives were like, what the history was like and how certain trends keep repeating themselves,” she says.

Her talk, “Disposable Nonsense or Cultural Artifacts? The Importance of Comics Preservation in Canada”, is co-sponsored by the Department of English, the Centre for Research in Young People’s Texts and Cultures, the Department of History, the MA program in Cultural Studies, and the University Archives.

During the lecture at the U of W, Nicholson will discuss her experience in using archives and other research methods for her projects, as well as how to self-publish and use Kickstarter.

“There is a lot of different methods you can use (for research) and combine together in order to find new information. There is a lot of ways to expand your thinking and to do research in ways that might not traditionally be expected,” Nicholson says. 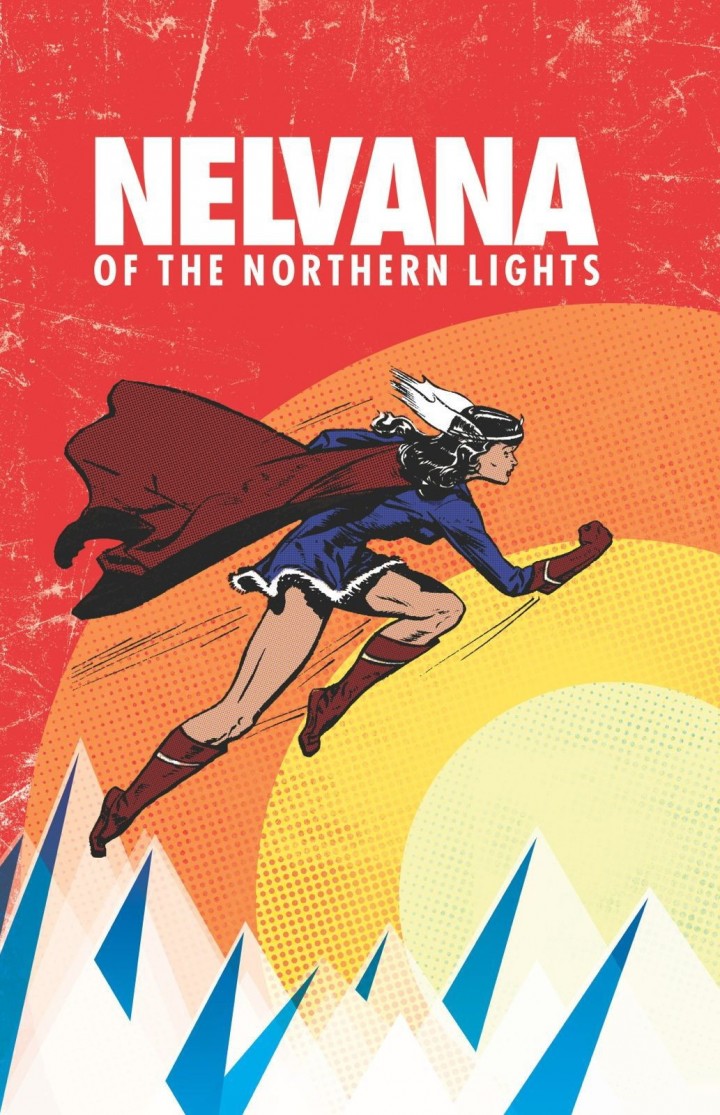 The cover of Nelvana of the Northern Lights, co-published by Hope Nicholson.

Now based in Toronto, her current projects are the Secret Loves of Geek Girls, a mixed-medium anthology of true stories from women in fandom on love, sex, and dating, Wing, Nitro, & Polka-Dot Pirate, a reprint of 1940s Canadian superhero comics originally published by Bell Features and Fashion in Action, a reprint of 1980s action-adventure comic series by John K Snyder III featuring an all-female team of bodyguards for hire.

She also edited Moonshot, a collection of Inuit, Métis, and First Nations comic book stories and produced researched Lost Heroes, a documentary film on the history of Canadian superheroes. She also co-published Nelvana of the Northern Lights, a reprint of 1940s Canadian comic book featuring Nelvana, an Inuit demigoddess.

Nicholson also owns a publishing company, Bedside Press, that specializes in archival and anthology collections and she frequently speaks at conventions and events on women in fandom, Canadian comic book history and self-publishing.

Dr. Candida Rifkind, associate professor and honours program chair in the department of English, teaches courses on comics and graphic narratives at the U of W and says having Nicholson back in Winnipeg is a great opportunity.

“This is someone who has a national and international reputation for doing fantastic work in terms of recovering lost pop-culture and lost comics. She’s put a lot of energy into supporting indigenous and female cartoonists, and I think that would be of a lot of interest to people here,” she says.

“I’m teaching a course on women and comics: I think the students will be interested to know that if you’re not a cartoonist you can still have a career and do work a field through publishing and research.”

Hope Nicholson will deliver a public talk, “Disposable Nonsense or Cultural Artifacts? The Importance of Comics Preservation in Canada” on Wednesday, Feb. 10 at 12:30 p.m. in room 5C02.