Odario Williams has been writing rhymes for as long as most of us have been listening and due to this, nearly every lyric on his band’s third disc sounds as natural as freestyle, yet as prepared as poetry. Opener “Lion Head” somehow manages to drop nods to Neil Young and Burton Cummings without sounding like anything an ex-Winnipeg resident has ever produced, while “Guys and Girls” holds the most pep you’ll get outside of cheerleader practice. There’s layers in the music and production that 90% of hip hop doesn’t have the attention span to swim through and that sets this disc apart in major ways. The slew of guests - from Saukrates to Shad and Amanda Balsys - are essential but don’t take away from the cohesion of the final product. It’s the record you’ll want to sweat along to in the dying days of summer. 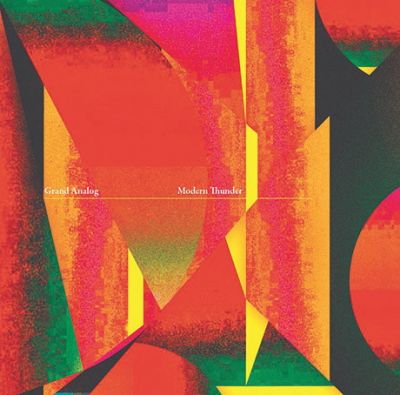