Skateboards and snow don’t mix, which becomes an annual problem for local practitioners of the sport, though many think of it as an art form. What happens when your addiction, your passion, your life vanishes for half of the year? When the white stuff falls, the Winnipeg skate scene is forced indoors.

Except for watching skate videos or goofing around with a tech-deck, there’s no way to scratch that itch. That’s why The Edge Skatepark (333 King St.), the biggest indoor facility of its kind in Manitoba, has become a haven for local skaters. 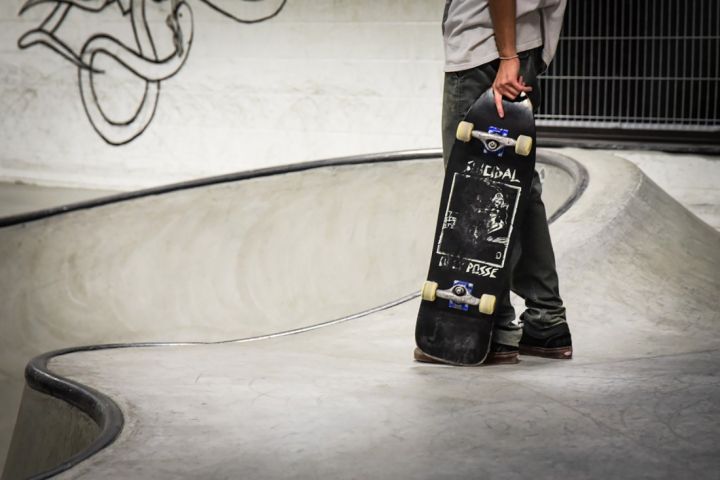 Geoff Reimer, assistant director of The Edge, believes the community depends on the park.

“The Edge is Winnipeg’s plan B,” Reimer says. “Even in the summer, it always seems to rain. It’s like an ongoing joke in the city.”

In fact, Reimer reveals that “75 per cent of pro demos here” have been affected by rain. A major pro demo held by the Canadian Museum for Human Rights, featuring such pro names as David Reyes, Sascha Daley and Garrett Hill encountered that exact fate. However, with the aid of Sk8 Skates’ Colin Lambert, the venue was moved to the Edge, where the demo went off to great success. 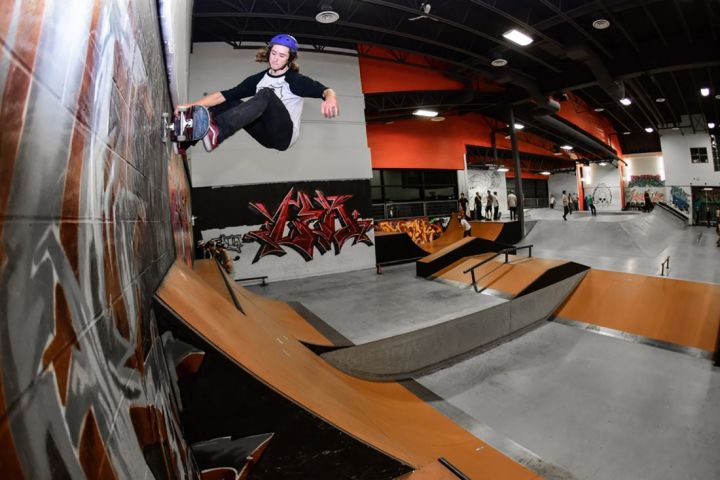 This summer even included a visit from skate legend Jamie Thomas, who stopped by the park with his son.

The Edge, which originally opened at a smaller location in Elmwood, was located for the majority of its 22 years at the 8,600 square foot site on Pacific Avenue. In 2011, the park nearly doubled in size (13,000 square feet) when it moved to its current location on King Street.

The organization also maintains strong relationships with the local teams, which include Sk8 Skates and Green Apple Skateboard Shop. The shops even sponsor and donate prizes for competitions and skate camps held regularly by the park. 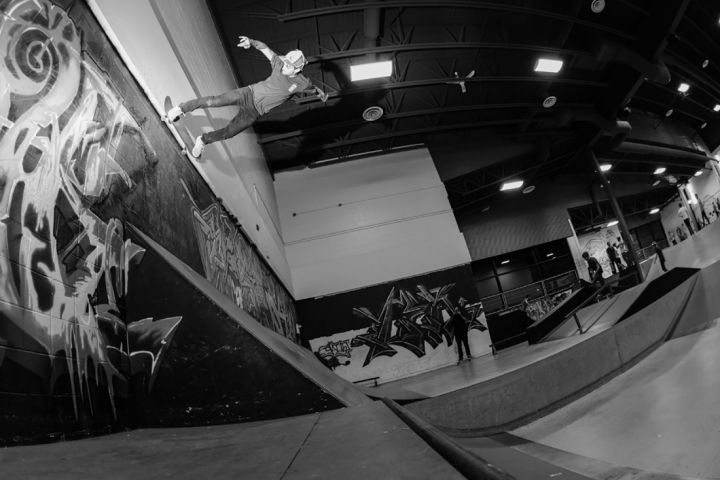 Reimer asserts that the popularity of The Edge rises and falls with the passing seasons.

“In the summer, we do about as well as an outdoor pool does in the winter,” Reimer says.

During the summer, the Forks Skateboard Plaza is a major draw, in addition to the miles of city streets available to skaters bold enough to risk a security guard encounter.

To maintain business during summer months, the Edge team makes surprise weekly visits to outdoor skate parks throughout the city, offering skate lessons to persons of any age. This allows younger kids to get involved, as the indoor park maintains the policy that all skaters must be over the age of 12.

As the snow descends, The Edge is already planning its season, which will includes new Saturday skate sessions and their seasonal snowboard club on Wednesday nights for ages 12 - 17. 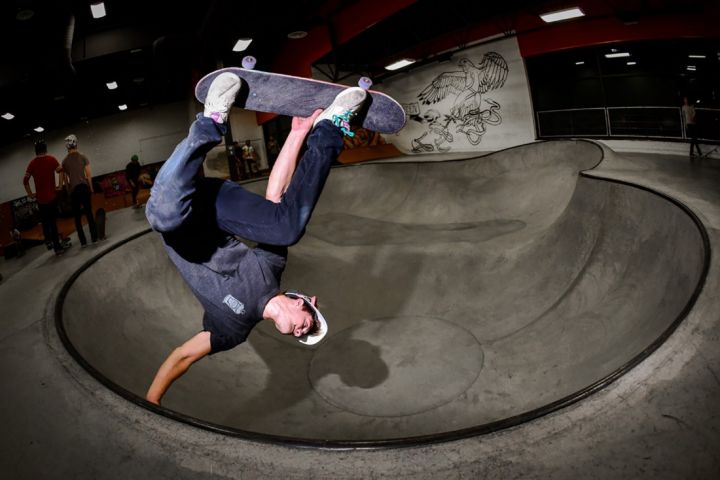 The skate community has come to see The Edge as its home indoor skate facility. Sk8 Skates team member Colin Lambert insists the rest of the community is as grateful for the park as he and his teammates.

“Without The Edge, the skateboard community in Winnipeg would suffer,” Lambert says. “Every skateboarder piles in there all winter. If we didn’t have The Edge, we’d lose our minds.” 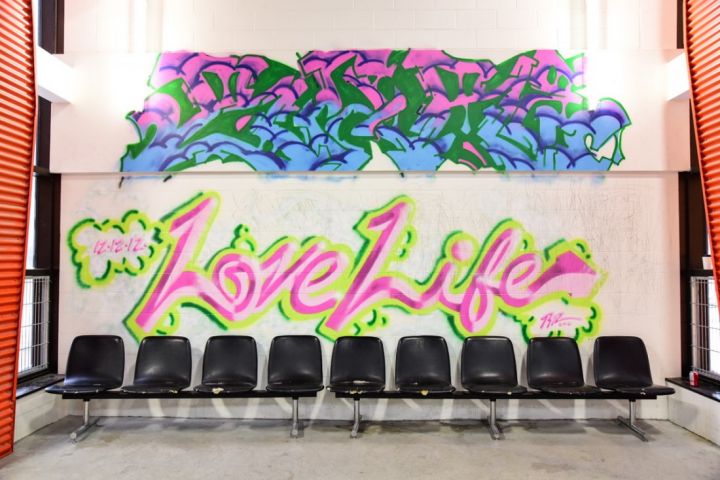 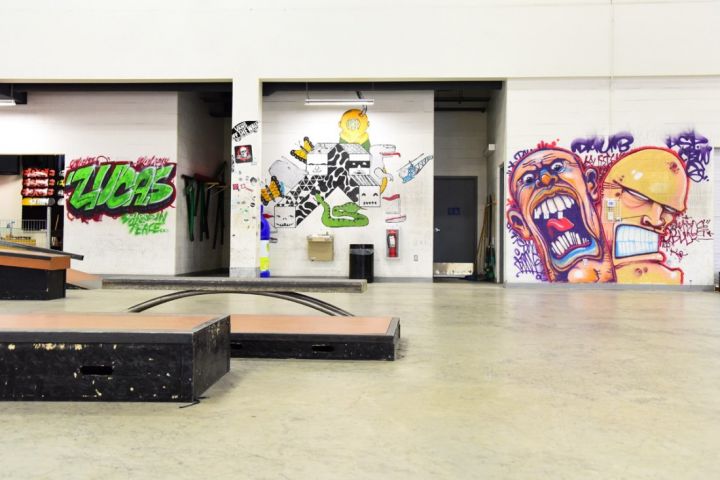 Requirements to skate: Just bring a board and signed safety waiver, which are printable from their website. Helmets are mandatory but provided. Ages 12+.