From on air to onstage

Finding an outlet for new music and art can be daunting. With so many options available, from YouTube to Soundcloud, and all things illegally pirated in between, it’s hard to know where you’re gonna find the sweet stuff. 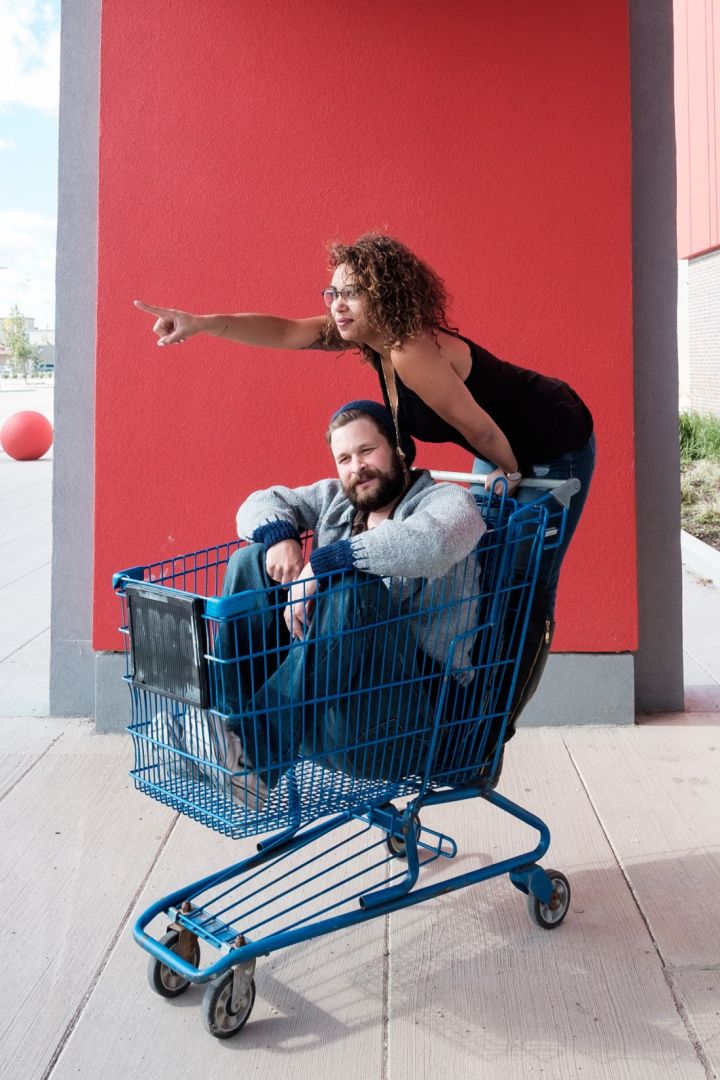 Not only that, but trying to find anything new and local in our fair city without going out every night, well that in itself can be a whole other challenge.

Lucky for music junkies and lovers of all things creative, Winnipeg has the mind of Samuel Thompson.

As the main host and founder of Witchpolice Radio, for three years, Thompson has been showcasing the eccentric minds of Winnipeg’s music scene, both new and old.

Witchpolice made its humble debut in 2009 as a blog archiving all things music in Winnipeg. It has flourished into a podcast airing Monday nights from 11 p.m. to midnight on 101.5 UMFM.

Local artists now flock to the radio show to talk about their work and showcase their latest projects.

After 149 episodes, Witchpolice has decided to take its highly sought after podcast live and onstage at The Handsome Daughter on Sept. 27.

“The next thing that had to happen was a live show,” Nestor Wynrush says. He has worked closely with Thompson throughout the development of the show and will be one of the artists performing at the live show.

Each artist will get the chance to discuss their latest shenanigans in an interview onstage before performing three pieces for a live audience.

With such an eclectic mix of featured artists and a free cover charge, it’s sure to be a packed house.

Not only is Witchpolice developing into a great platform for local musicians to broadcast their work, it’s also growing into a larger outlet for artists of all different styles to showcase their work as well.

Recently, Thompson sat down with some of the minds behind the new made-in-Manitoba horror film Dark Forest, and some local comedians have made their way on the air as well.

“Anyone doing anything creative is really the target to have as a guest,” Thompson says. “Hopefully that opens more doors for some people to contact us and say, ‘Hey, I have a movie’ or ‘I’m a comedian’ and we can have them on the show as well.”

“It could be a really good format for getting not only musicians, but artists of all different mediums involved to tell the story of ‘what is Winnipeg?’” Wynrush says.