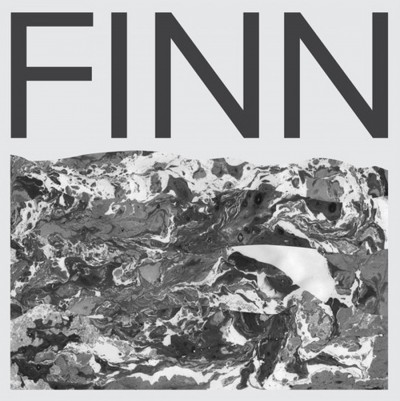 The debut EP from Winnipeg quintet FINN delivers five ultra-clean pop rockers that live somewhere between late-period Death Cab and early Teenage Fanclub. "Father's Chair" and "River's Shore" both have a bit of an edge while playing it safe, blending acoustic guitars with light distortion. Mixing things up is the mellow "Shadow Of A Doubt," which showcases glorious harmonies and harmonica. One of the stand-out points of the collection is its diverse use of vocalists - the delightful "Man and Beast" features local singer/actress Sierra Noble, but it's almost unnecessary, as the boys do just fine on their own. Closing with the sprawling "Cold Comfort," this first offering from FINN is pretty decent. It's basically the Rural Alberta Advantage without the nasally delivery and most of the bite.