Gil Carroll is the publication’s editor, a co-founder of Real Love Winnipeg and member of local bands Living Hour and Palm Trees. 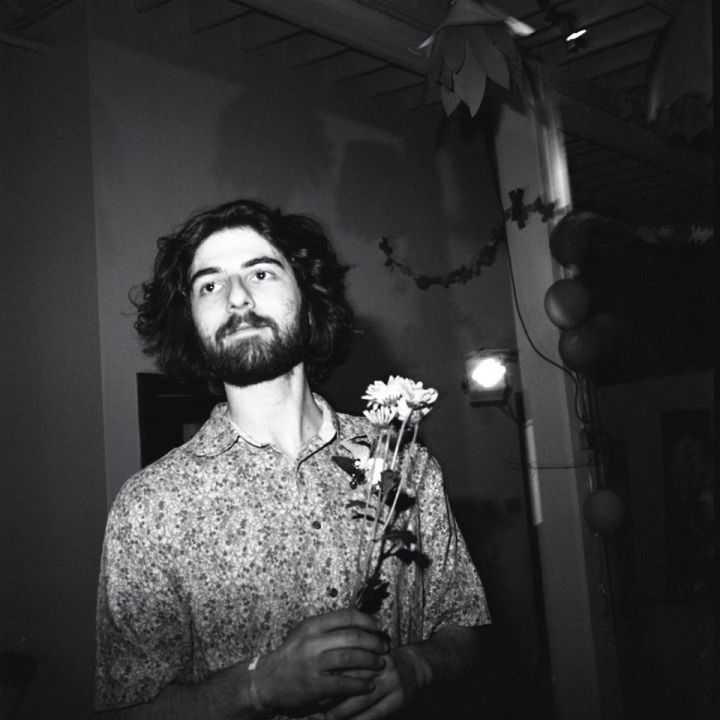 “It feels really great to be recognized this year, because 2019 will mark our 30th year in publication, which is pretty damn cool. We’re really proud of that.”

Owned and operated by CKUW, the University of Winnipeg’s campus radio station, Stylus works with volunteers to publish a bimonthly magazine available at over 30 locations across the city and online.

“Pretty much everything else we feature ... are bands or artists that are either coming through Winnipeg or have some Winnipeg connection. We also feature work from upcoming photographers and cartoonists and other illustrators. We are able to connect with people who love music in the city who don’t necessarily want to write or be on the radio.”

“We’re hoping to host more community-minded workshops using the resources we have through CKUW and our Stylus staff,” Carroll says.

“Stuff like photography workshops for live music or maybe (an) InDesign workshop, that kind of thing ... Not everyone’s a musician, but there’s so many ways to be involved in the music community, so opening up that through Stylus is something we do and will do more of in the future.”

Carroll says the staff are also busy making schemes for the magazine’s 30th anniversary festivities, which will likely take place next spring.

“There is going to be a birthday party,” he says.

“We will be celebrating.”

To get involved at Stylus, email Carroll directly at editor@stylusmagazine.ca or message Stylus on Facebook.