Wesmen women’s soccer team gets back into the competition 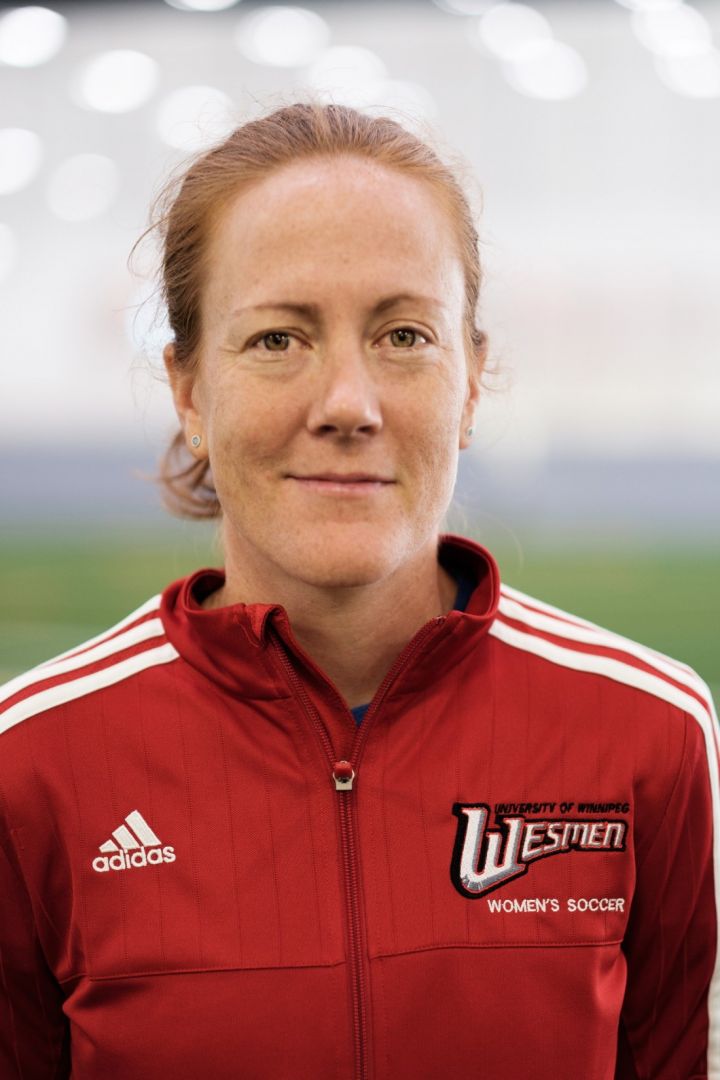 The University of Winnipeg Wesmen women’s soccer team has a new outlook on competition in 2015.

“I think we’ll surprise a few universities because we keep working on the little things in training,” Anderson says.

Last year, the team didn’t compete because they wanted to focus on improving their game. Now, they’re back at it after having focused on many aspects of the game, including moving the ball across the field and having belief in themselves and their teammates.

“On my part, I’m doing a bit better as far as preparing,” Anderson says. She researches opposing teams before heading to games so they can better strategize.

She’s also learned that she needs to set expectations instead of assuming players would act a certain way. As part of this, Anderson has been pushing the players harder, including the 14 rookies.

“The senior players that we have are so composed and grounded, that it’s such a nice mix,” Anderson says. She turns to them to be leaders and they have responded well.

This will be midfielder Danielle Bulloch’s fifth year on the team. The four previous years, she played with the same group of women who are all approximately the same age.

“It’s just a different dynamic,” Bulloch says, likening it to a big sister, little sister relationship. But she doesn’t think that will hinder their performance.

“We had a rough first weekend,” Bulloch says. But the next weekend they came close to one of the best teams in the league. Right now the Wesmen’s record shows four losses and two wins.

“They’re such a resilient group that it makes working with them fun,” Anderson says. “Even though it might not look like fun when I’m coaching.”

Playing season is from September to early November, but this year the team will continue practicing throughout the rest of the school year.

The team will also help Anderson run a camp for girls age 13 to 18. For an hour and a half each Sunday, they work with the girls on skills that Anderson sees university level women commonly need to work on.

“The intent is that most of those girls will play at university at some point,” Anderson says. The money they make from the program funds a team scholarship.

“I feel like we’re just beginning now. We’re building,” Anderson says. “We’re not satisfied with where we’re standing in the league.”

She knows that it will take a few years until they can work their way up to being where they need to be. Despite this, they have a solid fan base at the University of Winnipeg.

“We have really good support from the department, from the university community for sure,” Anderson says. “I think we support our women in sport very well here.”

The Wesmen play at home Sat., Sep 26 against Lethbridge at 2 p.m.