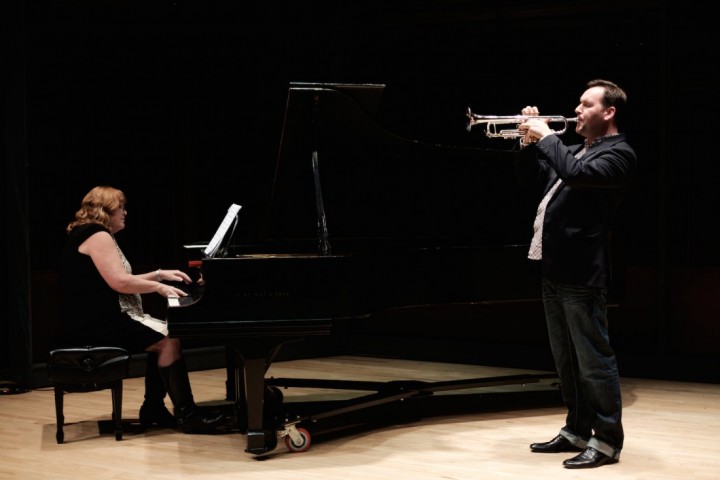 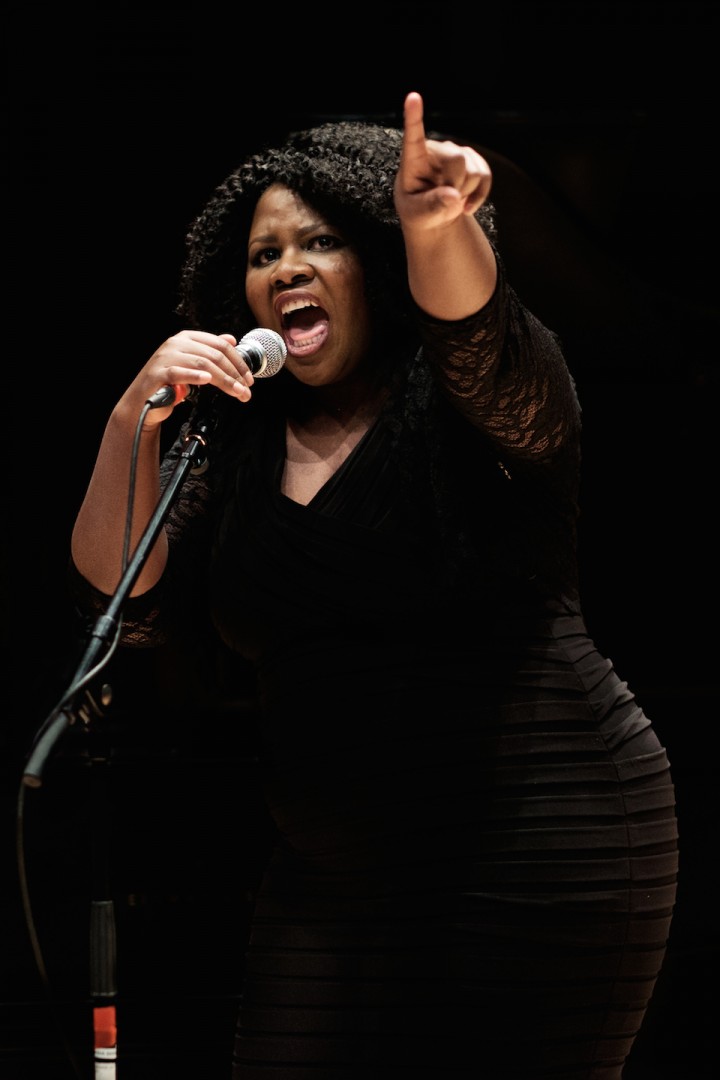 Ghislaine Alleyne entertains the crowd with her powerful voice. 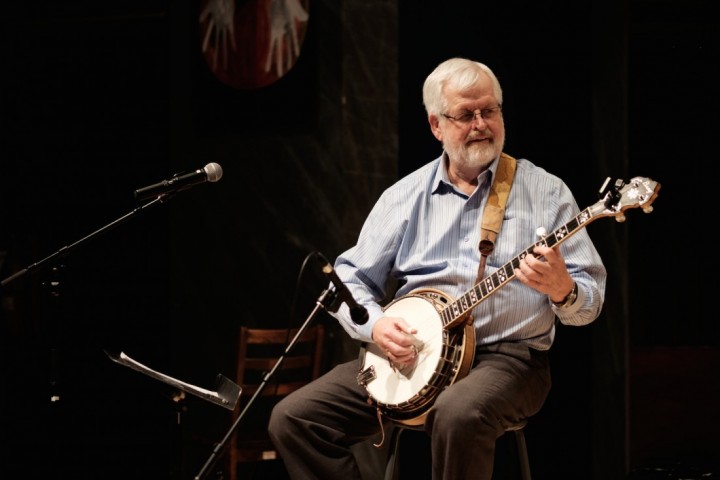 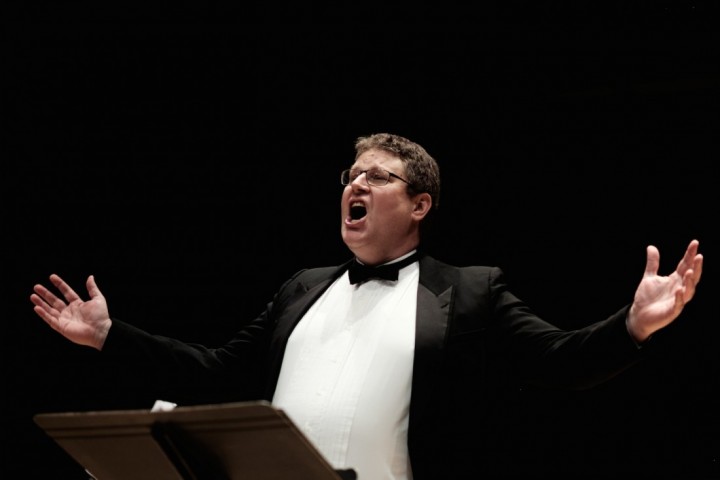 Colin Russell is an English teacher and a formally trained singer. 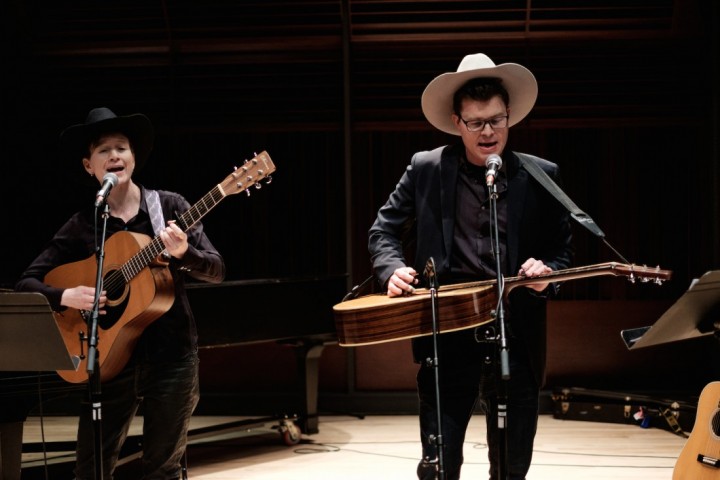 Hidden talents were once again unveiled at the University of Winnipeg (U of W) last Friday.

On Mar. 4, Class Acts, a cabaret of music and arts featuring the U of W faculty and staff as the performers, returned for its eighth incarnation since the first show in 2002. In 14 years the event has raised nearly $30,000 for the U of W General Scholarship Fund.

For many years, the organizers of the event have been Neil Besner, the academic provost and vice-president, and Dr. Ed Byard, a recently retired biology professor, who’s remained committed to the show.

“It’s a great way for people from the whole variety of departments to get together and do something like this with the single goal – to benefit the university,” Dr. Byard says.

The event is run by volunteers and everybody performing, participating in, or helping organize it are doing it out of goodwill.

“There is a lot of talent in the people who volunteer to come forward for this fundraiser. They’re choosing to be a part of it because they want to be a part of it. It’s fun for them,” Dr. Ryan Bullock, who helps with organization of the event, says.

“One of the things that I was pretty blown away about is that these guys described it as a cabaret kind of a fundraiser thing, and I didn’t know what to expect, and the level of talent among the faculty and staff that performed was really high,” Bullock says.

This year’s event featured eight performers and a traditional “court jester” – Paul Friesen, the library’s circulation and shelving assistant, who is also a slam poet and comedian.

Devin Latimer, a chemistry faculty member, together with his wife have being playing in Class Acts for many years.

“I think it’s really good for the community. It fosters our community spirit, reminds us all that we can get together outside of work as well,” Latimer says.

Tanis Kolisnyk, an academic advisor at the U of W, performed in Class Acts with her son for the first time this year. She says the show is much more than a fundraiser.

“First question I always ask myself is ‘what is the U of W known for?’ And I think we’re known for community. So I think (Class Acts) is a piece of that. And I think it really embraces four things,” she says.

“It embraces and celebrates diversity. It also celebrates excellence because people who are participating have been refining...what they’re going to offer to the best of their ability,” Kolisnyk says. “We always talk about that life-work balance and how it’s important...It’s about giving back.”