Canada is a diverse country. This makes the nation attractive to people from around the world, and is an asset and strength to Canada as a leader in multiculturalism, and human rights around the world. Over the past century, millions of immigrants settled and helped to build this country – physically, culturally and historically.

With the opening of the Canadian Museum for Human Rights (CMHR) this week, Winnipeggers and visitors from across Canada and the world are bound to be inspired by thought-provoking displays profiling human rights. There will no doubt be displays highlighting some of Canada’s own human rights challenges, including the treatment of Aboriginal Peoples. There has been much debate about this, with the CMHR’s refusal to use the word “genocide” as it pertains to both the attempted cultural (and physical) destruction of Aboriginal Peoples.

“ These tracks are the flowerless monuments to our dead ancestors.

As a newcomer to Canada, originally from Nanjing, China where one of the worst war crimes in history took place (the Rape of Nanjing, also known as the Nanjing Massacre), I have a strong emotional connection to human rights issues - particularly about human rights violations not emphasized in our school curricula and not a prominent part of our
collective psyche.

Since coming to Canada, I have been introduced to its history, but only parts of its history. Whether it was the Federal Government’s major campaign last year to “celebrate” the War of 1812, or the recent discovery of the Franklin Expedition, Canada’s history is shaped by predominantly mainstream, Euro-centric world views. For me, Canada’s history as a progressive, forward-thinking middle power was first shattered when I saw images of Chinese rail workers building the Canadian Pacific Railways (CPR) across the country in the 1880s. These were Chinese newcomers, just like me, and it got me thinking about how we relate to these historic incidences. Or not. 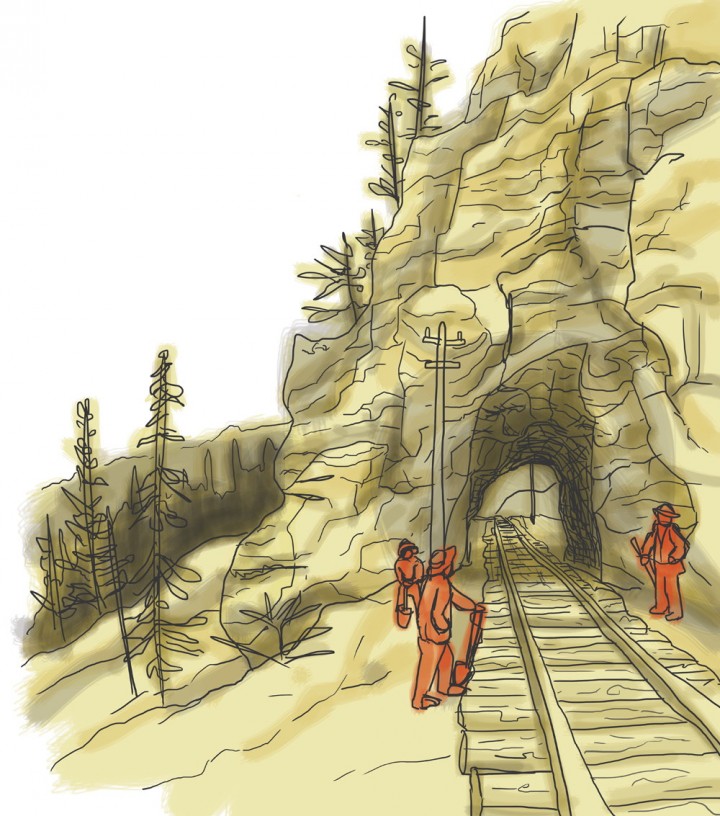 ”They say that for every mile of railway, one Chinese man died,” Nitro Historica Minutes. It is estimated that over 600 Chinese rail workers died while building the CPR line in Canada in the late 1800s and early 1900s. This does not include the hundreds who died from malnutrition and disease on the journey to Canada or upon arrival in Vancouver. These workers, mostly young men, were simply searching for a better life with hopes of bringing their families to Canada. But when they came to Canada, they were treated with disdain, hatred, and fear. This issue strikes a chord with me as I imagine my friends, my father, and my cousins in China. Human beings with hopes and dreams, treated as cattle and sacrificed to the land that they only just arrived in.

There are over 15,000 Chinese people living in Winnipeg today, many of whom have descended from these workers, but our emotional connection to this part of history is rarely displayed. As Dr. Joseph Du, president of the Winnipeg Chinese Cultural and Community Centre (WCCCC) says this is the darkest period in Canadian history. We can forgive but not forget. He thinks it is important for Canadian students to learn about this history because it was our history.

For me, tears form in my eyes when I see the steel tracks criss-crossing through our city. These tracks are the flowerless monuments to our dead ancestors. I hope you will see them the same way.

This issue became “mainstream” only in recent years. This means generations of Canadian children learned about Canadian history without knowing this country took nearly 150,000 Aboriginal children, placed them in schools, and stripped them of their identities. For many non-Aboriginal people, we see this as an historic era, yes - a tragic one, but history nonetheless. 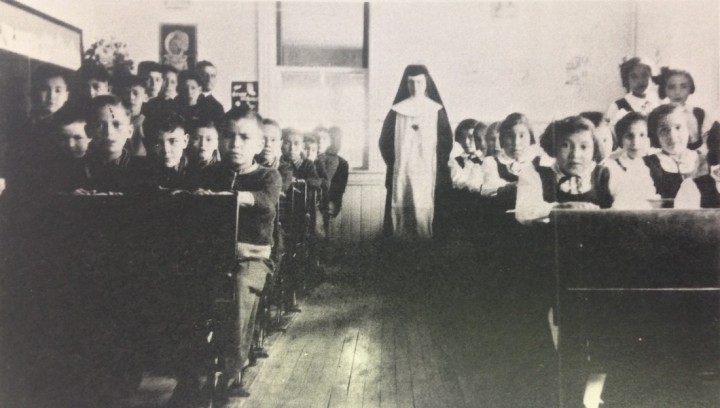 Imagine for a moment that you are taken from your parents. That you are beaten or raped by your teachers. That you are stripped of your language and your traditions. This happened here. 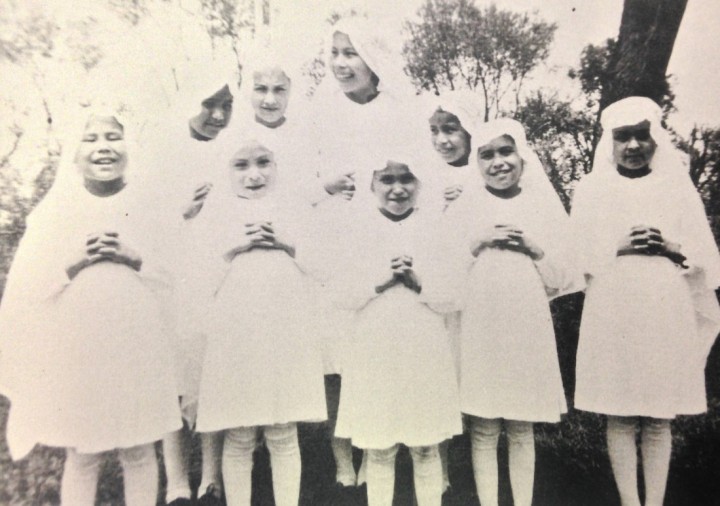 Earlier this year, the Truth and Reconciliation Commission determined that more than 4,000 children died because of abuse and neglect at the hands of their caregivers. The residential schools are more than just a moment in time - they are stains in this country’s social fabric. Stains that appear today in the shape of alcoholism, depression, poverty and pain.

Canadian citizens were taken from their homes and forced into fenced-in camps. Why? Because they were ethnic Japanese. Canada served to redress this issue in the 1980s through the hard work of such activists and politicians as Winnipeg’s Art Miki. However, just like the residential schools, we should not accept a redress as the conclusion to our country’s role. We need to make an emotional connection to our past. We need to place ourselves in the shoes of the Japanese-Canadian children who, by virtue of their ethnicity, were treated as criminals by the Government of Canada during the Second World War.

Moreover, during the Second World War, the Canadian government’s policies reinforced the effect of the racialization of minority groups, as it instructed employers to place Chinese, Japanese, and Aboriginal peoples into farm labour, lumber work, light industries, and service jobs in which other groups were not interested.

The dark chapters in this nation’s history books should not remain appendices or footnotes to the story of confederation and the growth of a nation. Because out of darkness comes light, and with that illumination we will find connection, not exclusion or division. And only this connection will make us grow together into the Canada I imagine it to be.