Robin Williams, like many entertainers including Freddie Prinze and Richard Jeni, battled depression and personal demons - struggles that are not foreign to local comedian Big Daddy Tazz.

"As (someone) who lives with mental illness, I know that you can be alone in a room full of people,” he says. “But you can also be alone while wrapped in the arms of your loved ones. It's a very lonely feeling when that gremlin gets a hold of you and starts lying to you."

Tazz has been open about his own challenges with depression and bipolar disorder, so the news of Williams' suicide has had a major impact on him, as he has admired the Oscar winner since the start of his career.

"I am deeply saddened,” he says. “Robin was a huge influence. He was one of the first comics that I ever saw. I wonder if Robin knew how revered and loved he was, would that have made a difference?"

But behind the scenes, a comedian’s upbeat persona may often topple, a feeling Tazz confessed is familiar.

"One of the reasons that I am so creative and good at what I do is that I channel that anxiety and terror that comes with self-doubt and depression,” he explains. “I know when I'm on stage, I'm in control of everything. That's where we feel safe."

However, that self-doubt can still linger, despite the cheers and adoration.

"Even if I get a standing ovation, I still ask the client: 'Was that alright?'" Tazz says. "When you're famous, everybody kisses your ass and says you did a good job, even if it wasn't a good job. There are people who need to know they're loved. And not because they're famous but because of who they are."

As Williams matured as a performer, his on-screen roles began to reflect a creative duality of mind. Not only did he seek out increasingly thoughtful and complex characters, Williams excelled in those roles and delivered unforgettable performances.

"(Robin) was trying to just come out swinging ... Look at The World According to Garp. Look at Awakenings or What Dreams May Come. Dead Again. All these amazing roles. It wasn't just comedies. He wasn't just a comedian or actor. He was an entertainer," Tazz says.

Almost a month after Williams’s death, Winnipeg has planned its own remembrance celebration: a free Giant Movie in the Park screening the 1995 family classic, Jumanji, as part of the ManyFest street festival.

The selection of Jumanji from Williams' illustrious filmography is a fitting choice, which Tazz describes as "a whimsically wonderful adventure full of twists and turns, silliness and unknowns for the whole family."

Such a touching description may also be a suitable summation of the icon's influential life and career.

"That was Robin Williams in a nutshell," Tazz concludes. 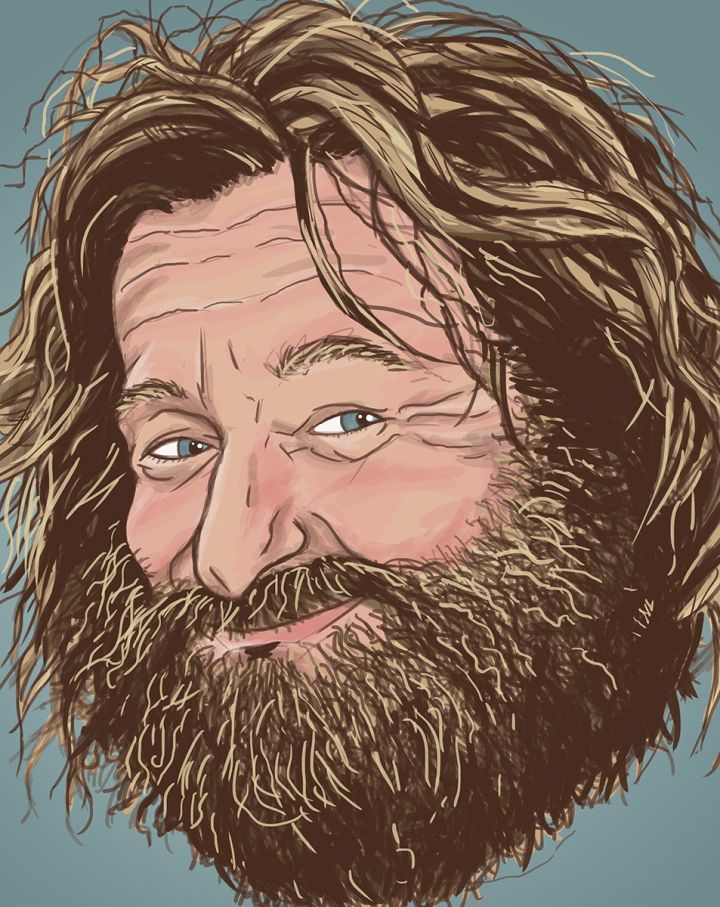 Jumanji will be screened for free at 8 p.m. on Friday, Sept. 5 in Memorial Park.

Charitable contributions to the Mood Disorders Association of Manitoba will be accepted at the screening, and at mooddisordersmanitoba.ca.