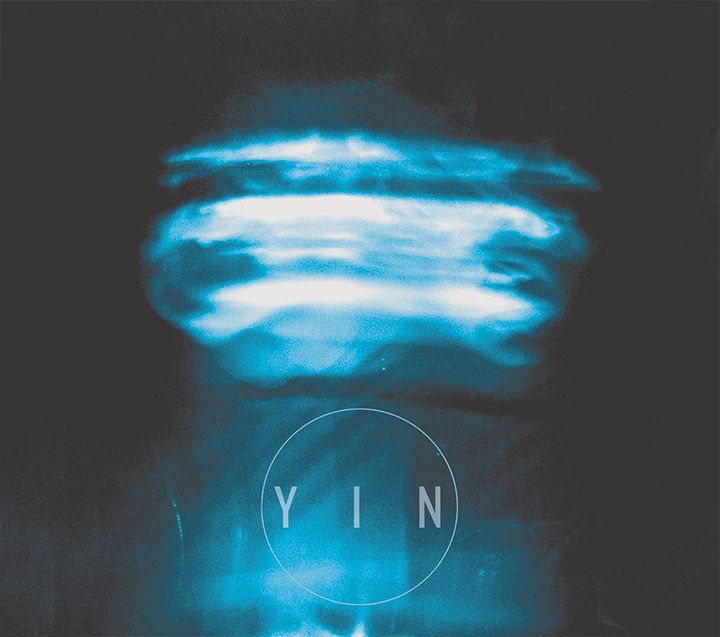 Ayahuasca is a band that I was introduced to on a cool night in Toronto a couple of years ago. I’ve been hooked on their music since it first flooded my ears that night, and I was very excited to find out that they had released a new album on Sept 9th.

The album, titled Yin, is everything I had hoped it would be – massive guitar driven music  for the ambitious listener. When I say ambitious listener, I don’t mean that it’s hard to listen to, it’s quite the opposite.

I mean that you’re not going to hear the walls of any cookie cutters seeping through your headphones. From opener “The Dodged Now,” to closer “White Ship,”  this release is 12 tracks of over-driven experimental bliss.

Without digging into my bag of dollar barrel album review adjectives, I’ll state that every song is intense and has the weight to stand alone as an individual piece of art. If you find yourself with six minutes to kill, look up one of those pieces on bandcamp. If you’ve got an hour, I’m confident you could power through the whole record and still want to go back for seconds the same way I did.