Art historians of the round table

Winnipeg to host conference on medieval art and history

This year marks the 40th anniversary of the Canadian Conference of Medieval Art Historians (CCMAH). The conference is hosted in a different province each year, and in 2019, it’s Winnipeg’s turn.

Claire LaBrecque, a U of W professor and medieval art historian, says the conference was founded in the 1970s by medieval scholars in Canada who wanted to share their ideas and recent discoveries with the community. 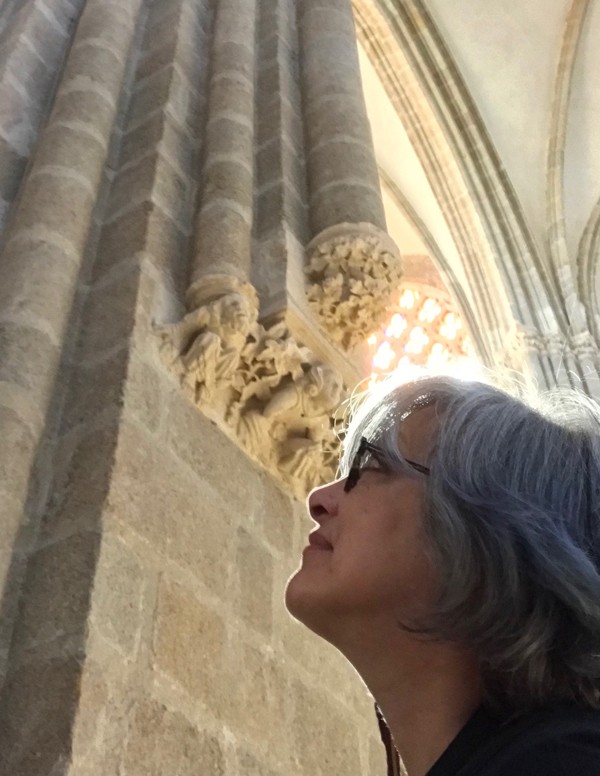 “Originally, it was strictly on the Middle Ages, from the Romanesque to the Gothic period, but we’ve opened the conference to specialists in medieval revivals,” LaBrecque says.

“We’re talking about a style that appeared in the romantic movement around 1800 and became very popular in Europe in the 19th century,” she says. “Eventually, the revival style in architecture and monumental décor crossed the Atlantic Ocean and reached North America.”

Labrecque points out the Holy Trinity Anglican Church in downtown Winnipeg as an example of Gothic revival architecture.

She says there is less medieval architecture in Canada but still lots of medieval art produced in the Middle Ages such as manuscripts, seal templates, pilgrim badges and stained glass windows.

“It’s a pretty amazing situation for medieval art history to be so strong here,” Bugslag says.

“There are a lot bigger conferences than this one in bigger urban centres, but there you’ve got your choice at any one time between 20 different sessions in all sorts of sub-disciplines. Here, everybody gets to hear everybody’s paper. There’s only one session at a time,” he says. “So you get a very good idea of what’s going on with everybody.”

Bugslag says the conference is also a good opportunity for students and scholars to network.

“Many (Master of Arts) students found their doctoral supervisors at this conference,” he says. “It keeps you in touch with what’s happening all across the country, as far as one’s colleagues in a fairly narrow area of scholarship is concerned.”

The conference is also open and accessible to the rest of the community.

“We try to make it as relevant as possible to everybody concerned,” Bugslag says.

LaBrecque says the lectures and presentations are adapted to be both informative to the experts and approachable for the rest of the community.

“We do have a good sense of humour. We know how to make the students and audience relax,” she says. “We really encourage people who don’t know anything about the Middle Ages to ask questions, because we like to clarify the points and make it easy to approach. You have an occasion to better understand how revival architecture developed in Canada and why.”

The Canadian Conference of Medieval Art Historians will take place March 22 at the U of M and on March 23 at the U of W. For further information, visit uwinnipeg.ca/events-calendar.