The University of Winnipeg’s (U of W) A. E. Hetherington Collection, a 450-piece Ancient Egyptian artifact collection, has belonged to the university since the early 1900s. Now a U of W researcher has discovered that two objects in the collection likely belonged to one of the first female Egyptian pharaohs.

Luther Sousa, a U of W alumnus who holds an undergraduate degree in history and theatre and a minor in classics, started volunteering at the Hetherington collection last summer to fulfill his passion for Egyptology. 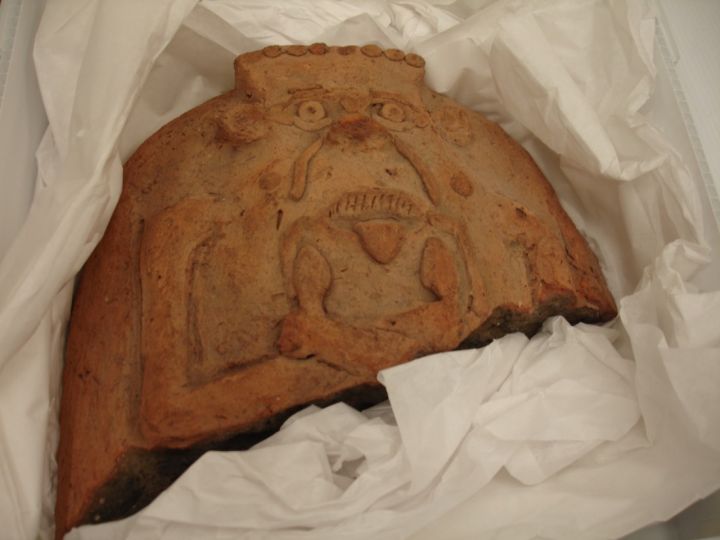 “That was a very big discovery - to have a royal object like that in such a small university like the U of W,” Sousa says.

He identified two wooden artifacts in the collection – a miniature hoe and a set of miniature rockers – and based on his initial research, were likely inclusions from Queen Hatshepsut’s temple at Deir el-Bahri. The pharaoh ruled during the 18th dynasty and reigned for more than two decades, from 1479 to 1458 BC.

The miniatures featured hieroglyphs that represented Queen Hatshepsut's throne name – Maatkare – and through additional research, Sousa identified the objects came from a foundation deposit, a collection of objects buried around a temple.

“At the construction of the temple they dig a hole into the ground and place objects of significance in order to provide the temple with prosperity and commemoration,” Sousa says.

“With further research I may be able to confirm which foundations deposit these objects may have come from and what it means is that it allows us to further understand ancient Egyptian practices when it came down to construction of temples,” Sousa says. 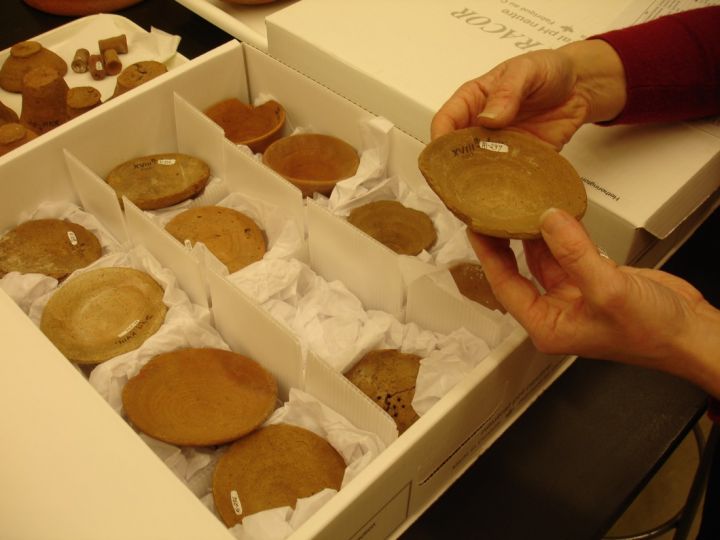 The Hetherington collection is named for Albert E. Hetherington, a professor at Wesley College (now known as U of W) who taught there from 1919 to 1928 before dying suddenly in December 1928.

“His name has always been associated with the collection, but we’re not quite sure what his association with the collection is or whether it was just named after him because he had this incredible passion for visiting the land of the Bible,” Val McKinley, the Hetherington Collection’s curator, says. 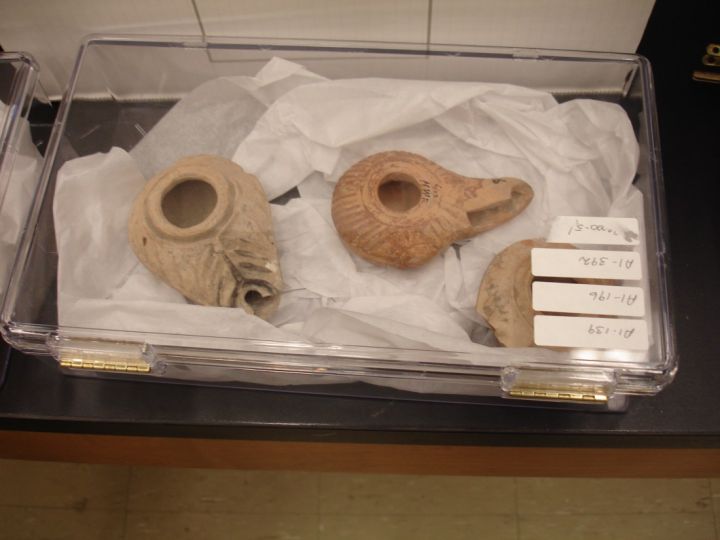 McKinley says that having the Hetherington Collection contributes to the student experience.

“I believe that it’s very important for us to use these things. It’s an extraordinary opportunity for students to explore the past and the present if they can actually hold these things. And when you hold something in your hand that is thousands of years old it’s like magic!”

“This (working with the Collection) is kind of a way I can still continue doing my passion and continue supporting work at the U of W, which is my home,” Sousa says.