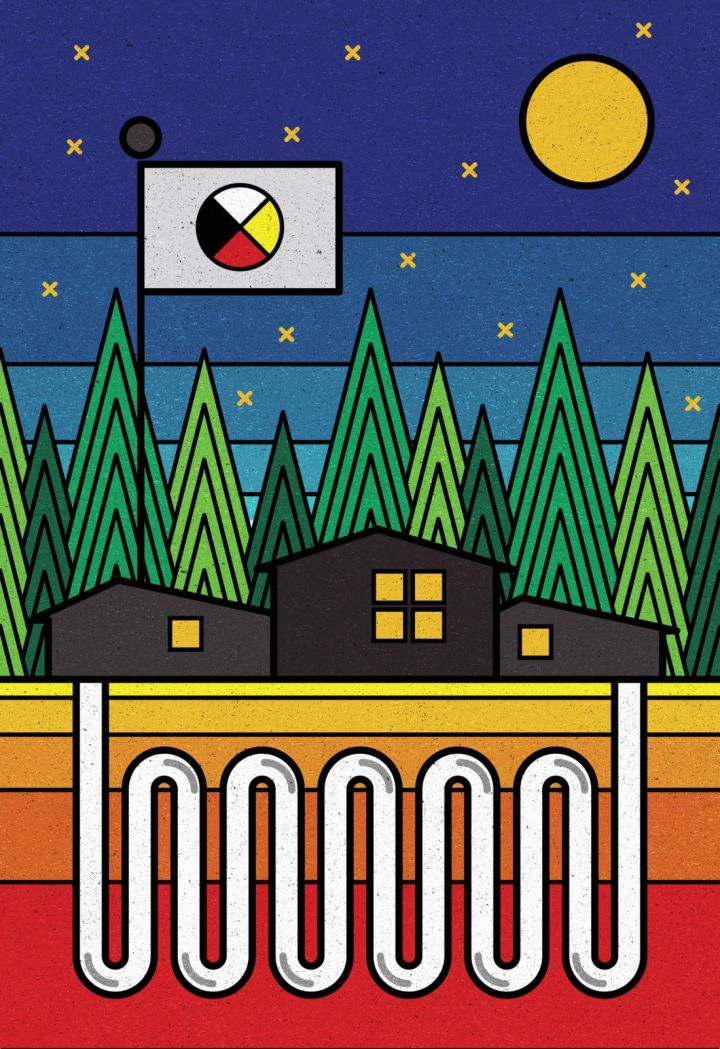 Social enterprises are important for both reducing poverty and creating the environmentally sustainable economy badly needed for reducing our collective carbon footprint.

While the mainstream capitalist economic model concentrates the wealth of society in the hands of a tiny and powerful multi-billionaire elite and destroys the environment at a grand scale in the pursuit of private profit, it also disempowers the community and citizenship into a faceless mass of unorganized and uncritical consumers.

Social enterprise, on the other hand, represents a more socially and politically progressive view of society that incorporates the community in the process of its own development and replaces the profit motive with community-based solutions to poverty, inequality, and the environment.

Social enterprises, like co-ops, are community initiatives without a profit motive and with a solution to a local problem such as housing, food security, credit, or safety. The main goal of social enterprise is to build the community into a self-sustained small-scale economy that invests locally, hires locally and produces locally.

No profits fly to the mega-rich, and the economy is democratized with the active and critical participation of community members, particularly those who are marginalized and excluded.

In Winnipeg, the most popular forms of social enterprises are housing co-ops, consumer co-ops and credit unions. Aki Energy is a new form that shares the same community-based values of co-ops.

However, the problem with social enterprises is that, while providing community-based and environmentally-friendly solutions, they need strong support and funding from a community-oriented government. This is the main weakness in a supposed trickle-down economy that surrenders socially-produced wealth to profit-based corporations’ pockets.

Currently, the province is giving strong support to community-based initiatives. In Budget 2015, the province committed to doubling its spending on social enterprise over the next three years and $1 million support for co-ops in four years. Yet this is not enough.

In the welcoming message to the Aki Energy initiative, Manitoba Grand Chief Derek Nepinak’s words illuminated the path of the social enterprise idea comparing it with the values shared by indigenous communities in the province: “Manitoba First Nation communities are reviving original values by reintroducing social oriented businesses that will enhance economies and positively impact communities,” he wrote.

Reinaldo Contreras is a second year student in the University of Winnipeg’s Urban and Inner City Studies program and former director of El Latino Newspaper of Alberta.