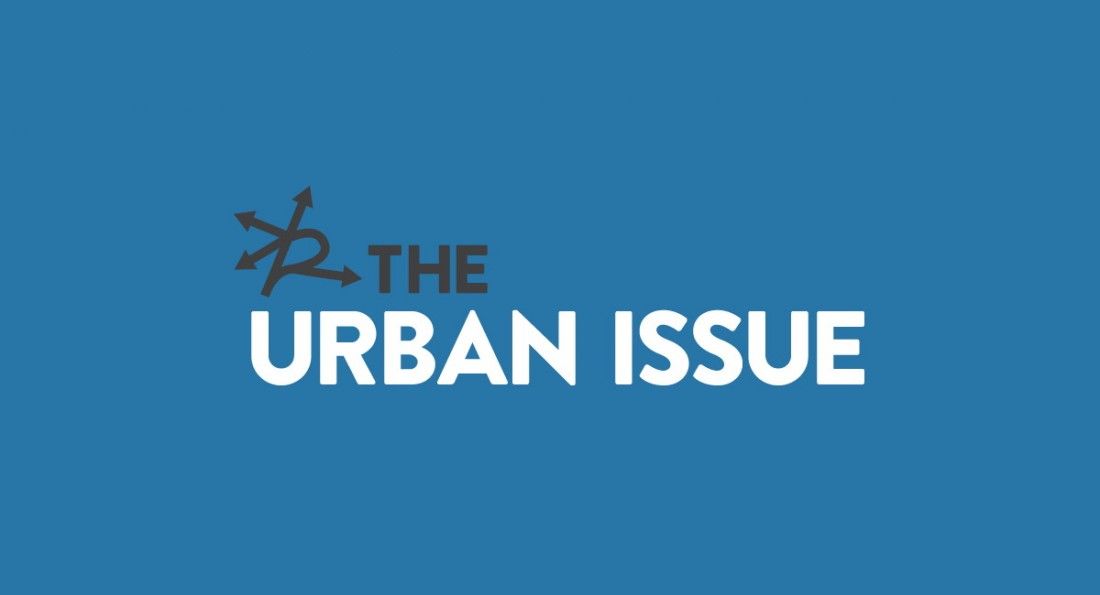 We tried to put the spotlight on things that we normally don’t, focusing on not only the amazing music and day-to-day news happening here, but also the film, theatre, fashion, dance, visual art, literature and photography Winnipeg has to offer. We also kept things pretty focused on campus life (even though some of you didn’t think we did) while expanding The Uniter’s reach to include everything happening downtown.

This issue in particular is something we do annually as our last of the school year - we take a look at what works and what doesn’t about Winnipeg - this year asking the questions “Where is Winnipeg? Where is it going?” There are so many interesting, funny, insightful and educated ideas here about the various neighbourhoods, our Downtown and the school from which we publish, that it’s sure to spark at least one heated debate over a couple of pink-flavoured vitamin waters.