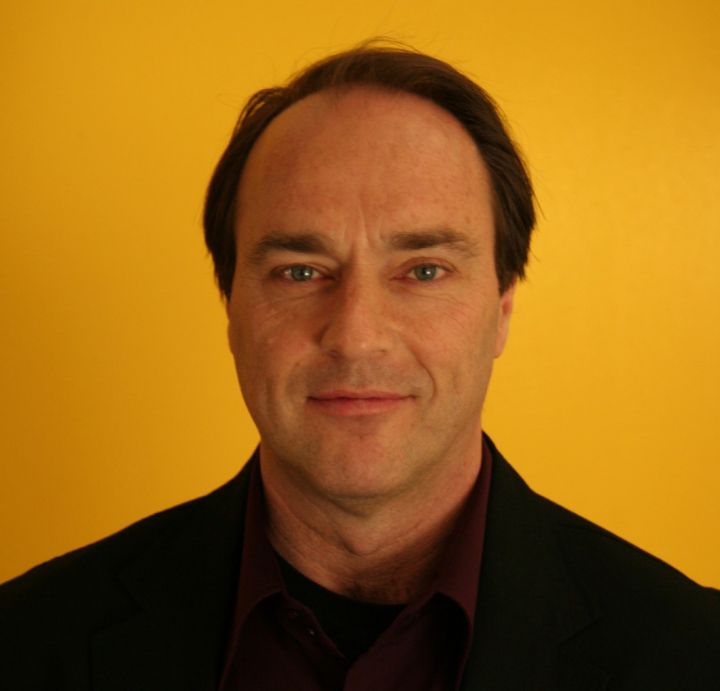 Sandy Tolan, author of the 2006 bestseller The Lemon Tree: An Arab a Jew and the Heart of the Middle East, is a journalist, teacher, and documentary radio producer. He is associate professor at the Annenberg School for Communication and Journalism at USC. He has reported in more than 30 countries, especially in the Middle East, Latin America, the Balkans and Eastern Europe. He has produced dozens of documentaries for National Public Radio and Public Radio International, and has written for more than 40 newspapers.

Tolan's visit is part of a series of Restorative Justice Week events being presented by a coalition of organizations under the auspices of Mediation Services, the John Howard Society and the Elizabeth Fry Society. He will speak about the prospects for peace in the Middle East. Here's part one of Sandy's speech: