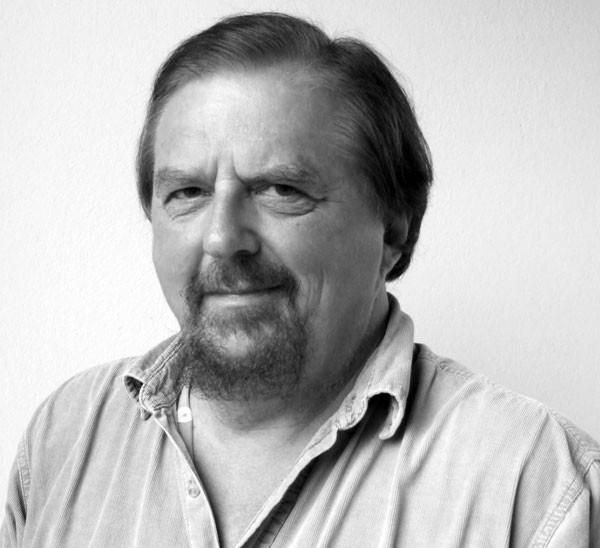 Please Note: Due to the potential UofW faculty strike, the event has been moved to the Ellice Theatre, 587 Ellice Ave.

Journalist, columnist, broadcaster and international affairs expert Gwynne Dyer will speak at the University of Winnipeg on Wednesday, March 9, 2011. The lecture, titled "Climate Wars," is based on Mr. Dyer's 2008 book of the same name. The lecture takes place in the Ellice Theatre at 7:00 p.m. The event is open to the public and admission is free. Published in 2008, Climate Wars is based on Mr. Dyer's two years of climate change research, during which he interviewed scientists, military officials, diplomats and politicians. The book has been described as "a terrifying glimpse of the none-too-distant future, when climate change will force the world's powers into a desperate struggle for advantage and even survival." Dwindling resources, massive population shifts, natural disasters, plummeting agricultural yields and crashing economies are just some of the expected consequences of runaway climate change in the decades ahead, and any of them could tip the world towards conflict. "This is a very big crisis, but there is a way through it," Mr. Dyer says. His lecture will elaborate on the crisis as well as possible solutions.

Mr. Dyer has worked as a freelance journalist, columnist, broadcaster and lecturer on international affairs for more than 20 years, but he was originally trained as an historian. Born in Newfoundland, he received degrees from Canadian, American and British universities, finishing with a PhD in Military and Middle Eastern History from the University of London. He served in three navies and held academic appointments at the Royal Military Academy Sandhurst and Oxford University before launching his twice-weekly column on international affairs, which is published by over 175 papers in some 45 countries. In addition to Climate Wars, Mr. Dyer's recent books include Ignorant Armies: Sliding into War in Iraq (2003), Future: Tense (2005), The Mess They Made: The Middle East After Iraq (2007), and Crawling from the Wreckage (2010).