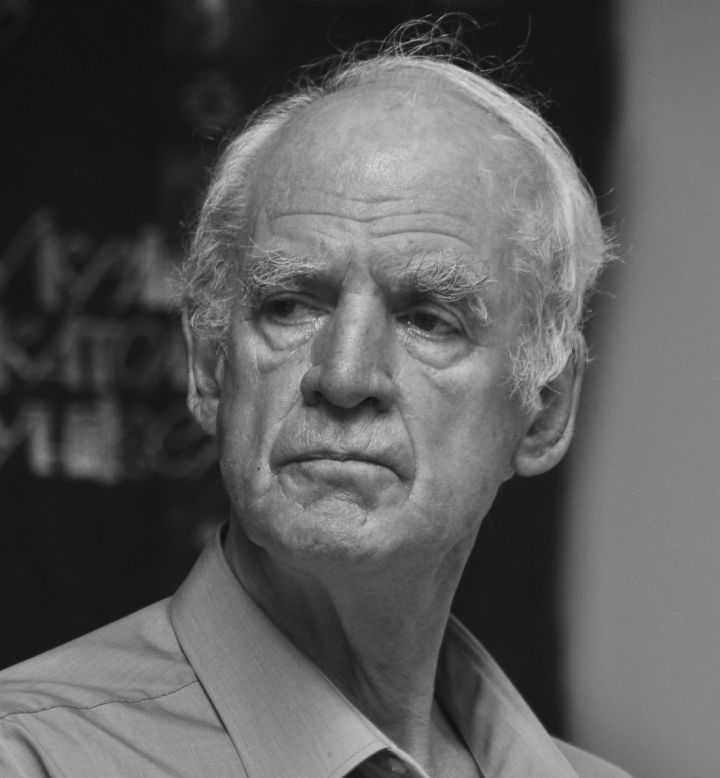 Free Admission. Talk takes place in the U of W’s Eckhardt-Grammate Hall.

Globally renowned Canadian philosopher Charles Taylor will deliver a lecture titled "Solidarity and Diversity in a Secular Age: Managing Belief and Unbelief in the Public Square," which is based on his 2007 magnum opus, A Secular Age.

Dr. Taylor is Professor Emeritus of Political Science and Philosophy at McGill University. He was the co-chair of the Taylor-Bouchard Commission on Reasonable Accommodation in Quebec. Dr. Taylor was the recipient of the 2008 Kyoto Prize in arts and philosophy and the 2007 Templeton Prize for progress towards research or discoveries about spiritual realities, which included a cash award of US$1.5 million.

Highly respected sociologist of religion Robert Bellah has called A Secular Age "one of the most important books to be written in my lifetime."

"The change I want to define and trace is one which takes us from a society in which it was virtually impossible not to believe in God, to one in which faith, even for the staunchest believer, is one human possibility among others," Dr. Taylor writes in the book.