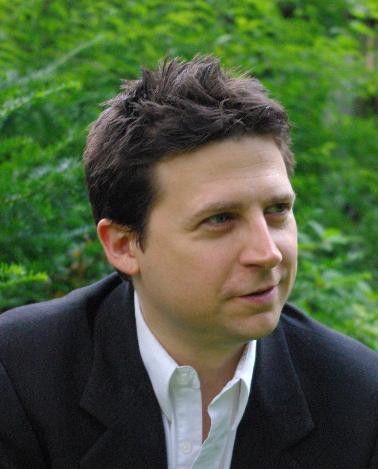 On the eve of Buy Nothing Day, University of Toronto philosophy professor Joseph Heath will deliver a talk titled "The Myth of the Rebel Consumer," based on The Rebel Sell, the 2004 book he co-wrote with Andrew Potter.

The lecture will take place at 7:30 p.m. on Thursday, Nov. 24 in Eckhardt-Gramatte Hall at the University of Winnipeg.

What can we conclude from all this? How can we all denounce consumerism, and yet still find ourselves living in a consumer society? The answer is quite simple. Popular anti-consumerism is not actually a critique of consumerism; it's merely a restatement of the "critique of mass society" that has been around since the 1960s.

The two are not the same. In fact, the critique of mass society has been one of the most powerful forces driving consumer spending for more than 50 years.

From countercultural rebellion to financial derivatives, Joseph Heath is an expert on what makes the market tick. He preaches the science of economics, but without the graphs and equations. As a philosopher, he revels in the surprising and the unexpected. He enjoys nothing more than finding out that things he once thought true are in fact false.

Always opinionated, invariably controversial, he would be more than happy to tell you why everything you think you know about the economy is wrong.