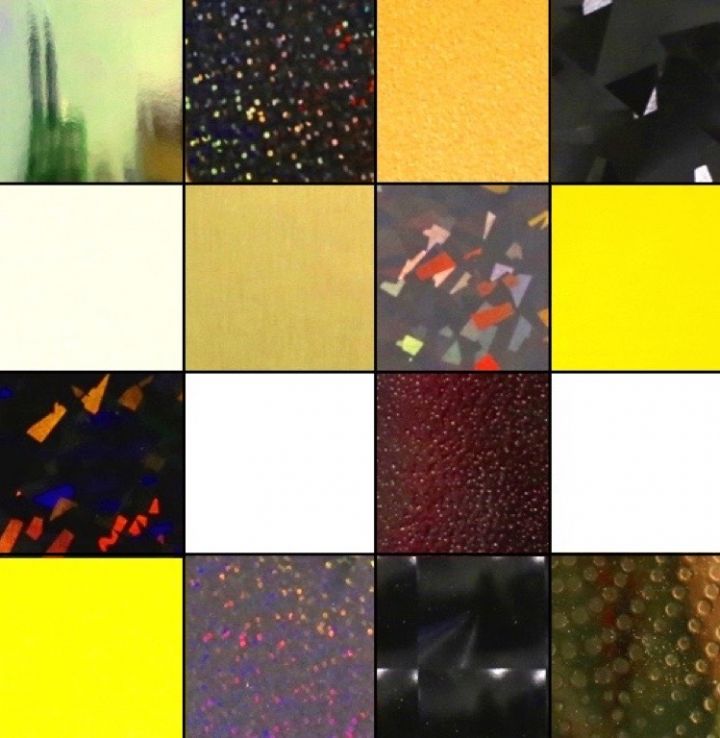 Queer ecology calls us to reimagine many ways of being and acting, from self expression to defence. An example of this is looking at how some bee colonies in their swarm formation collectivize and defend in a wave-like action which is sometimes referred to as shimmering. Through movements that demonstrate solidarity and strength, the community works together in a stunningly visual display that protects and asserts presence. The expression of power through solidarity, imagination, and non-conformism is an act of shimmering. Shimmer is a visual reimagining, a reflection on becoming-with companion species and an ode to those who have and continue to shimmer.

In 2017, I received an MFA from AKV St. Joost (The Netherlands) in conjunction with courses in the Transdisciplinary New Media program at the Paris College of Art (France). I have participated in residencies across Canada and Europe; most notably at the Banff Centre for a thematic residency, at House for an Art Lover during Glasgow International in Scotland, Witte Rook in the Netherlands, Chateau Ephemere in France and at the Assiniboine Park Conservatory in Winnipeg. I have given lectures in France, the United Kingdom, Colombia and Canada and was most recently selected for the Emerging Excellence Award from the Manitoba Arts Council, as well as selected by V2_for their Graduation Edition (in recognition of being one of the five most promising graduates of 2017 across Europe in with work focused on New Media), was nominated for the Blooom Award and as a finalist for the Salt Spring National Art Prize.