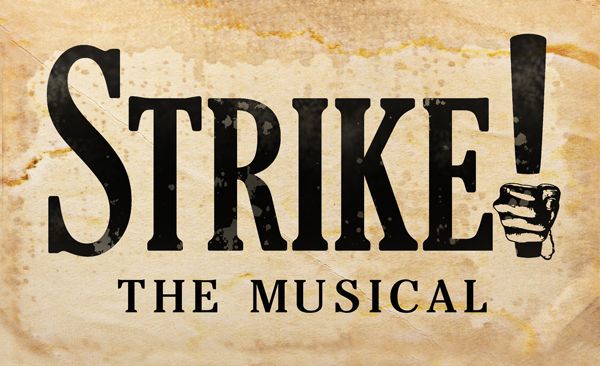 If you think you’ve seen it before…think again.

Based on true events and staged one hundred years to the day of the climactic conclusion of the Winnipeg General Strike, RAINBOW STAGE presents STRIKE! THE MUSICAL:

Re-imagined by a visionary creative team, STRIKE! THE MUSICAL will not only feature extraordinary performers who act, sing and dance…but performers who play the score with our musicians at the same time!

Manitoba’s rich history of acting, singing, dancing and musicianship combine to create a production of STRIKE! THE MUSICAL that defines commUNITY!

If there is one event you want to take in for the Centenary of the Winnipeg General Strike, don’t miss the one-stop flagship event!